Brett Thompson is an Estate Planning and Elder Law attorney.  He focuses his practice on Medicaid planning and elder law, in addition to estate planning.

Brett earned his B.A. at the University of South Florida in Tampa where he majored in Mass Communications. After spending nearly a decade in the television news industry, including both working at CNN in Washington, D.C., and being part of the launch team for News 14 Carolina in Raleigh, he earned his J.D. from the University of North Carolina School of Law in Chapel Hill. 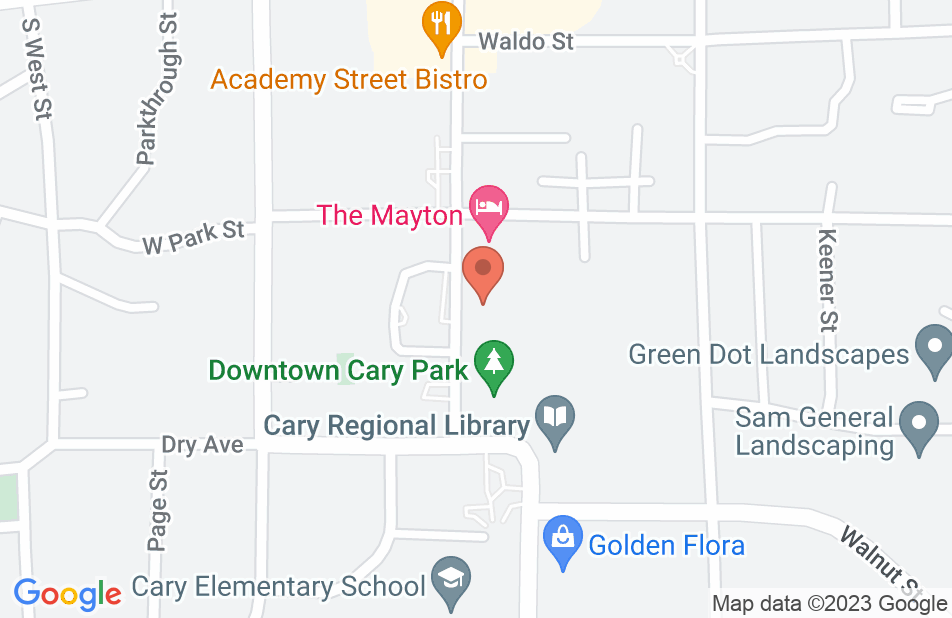 A great Job and a caring attorney

Mr. Thompson did a great job setting up my mothers trust and her will. He answered all our questions and took great care to ensure that everything was set up the way my mother wanted and was what she needed. I highly recommend Brett.

We have a small child so it was time to get our financial house in order. Brett made the process pain free and easy. Very fast, responsive to emails and phone calls. Pleasant. Easy to work with. Highly recommend.

Mr. Thompson actually drafted documents and provided much needed advice to my mother who is in her eighties and was having to care for my father at home. I took her to our meetings with Mr. Thompson and all of our concerns and questions were answered in a timely manner. My sister also met with him after our mother fell ill and he helped us through a very difficult time with our parents.We always felt he was doing everything possible for our situation

This is a HUGE relief!

This is a HUGE relief! I really can't tell you how much I appreciate your hard work and help. This has been the most stressful period of my LIFE and the good guidance has been a lifesaver.

Mr. Thompson is a superb attorney. He is caring and takes his time making sure you get what you want and what you need. He treats you like a person and takes care to make sure your family's needs are addressed.

Craig Thrift, Elder law Attorney on May 13, 2019
Relationship: Other

I highly endorse Brett! Not only is he highly knowledgeable and skilled, his passion for his work equates to excellent representation for his clients and significant contributions to his fellow colleagues. Brett is a true star in our work with elders!

I was impressed with his compassion for his clients and his thorough response to their inquires.

Brett Thompson worked in my office for two years before returning to Raleigh, NC. He is a diligent, knowledgeable attorney and I endorse his work.