Lawrence Egerton has practiced law in Greensboro, NC since 1956.  The North Carolina native received his undergraduate degree from UNC in Chapel Hill in 1952.

He served as an Officer in the Air Force during the Korean War, spending 18 months in French Morocco, North Africa.

He received his JD from UNC Law School in Chapel Hill, and passed the NC Bar Exam in August, 1956.

For the next twenty years he conducted a general practice of law and learned to do the things they don’t teach in law school.  During this time He has tried many misdemeanor criminal and several capital cases, searched titles, handled estates, formed corporations, obtained divorces, and of course handled a multitude of personal injury cases

When the US Supreme Court held that lawyers could advertise he refocused his practice so that buy 1992 he had become a plaintiff’s injury lawyer exclusively.

His practice has grown over the years and currently has four full time lawyers and several that work with them on special cases.  They have four offices and twenty paralegals and support staff. 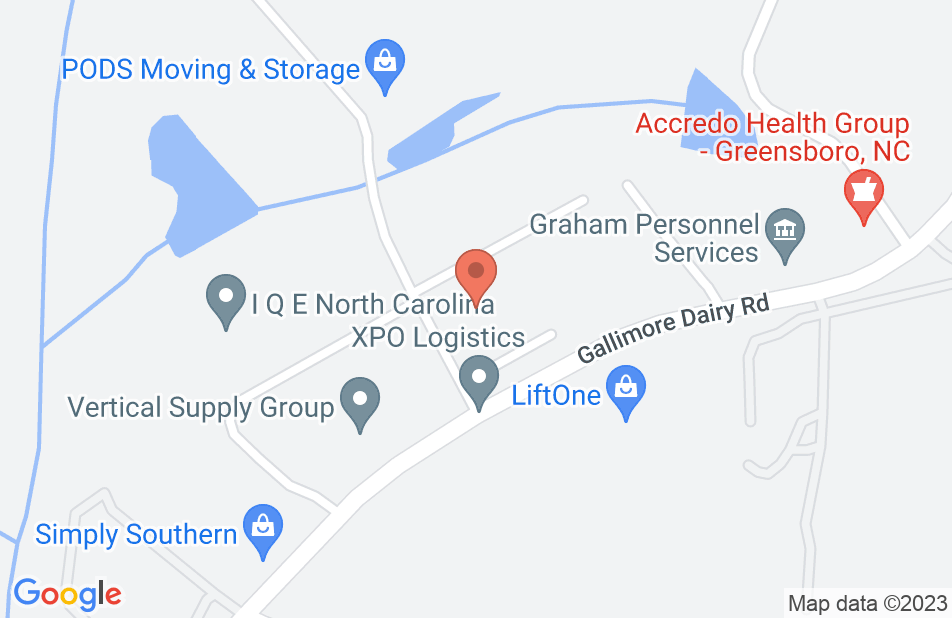 Thanks for all your help

When I was younger and needed help, you were there. You didn't know me then and probably don't remember me now but I want you to know I will always be grateful. Thank you. Phillip Vaughan

I endorse Lawrence. He is a highly skilled attorney that is well respected in the legal community.