Practicing since 1999, initially as a Clerk to Federal Judge George Hodges in Charlotte, NC, then practicing predominately Criminal Law, later Certified by the State Bar as a Specialist in both NC State Criminal Law and Federal Law as an expert. 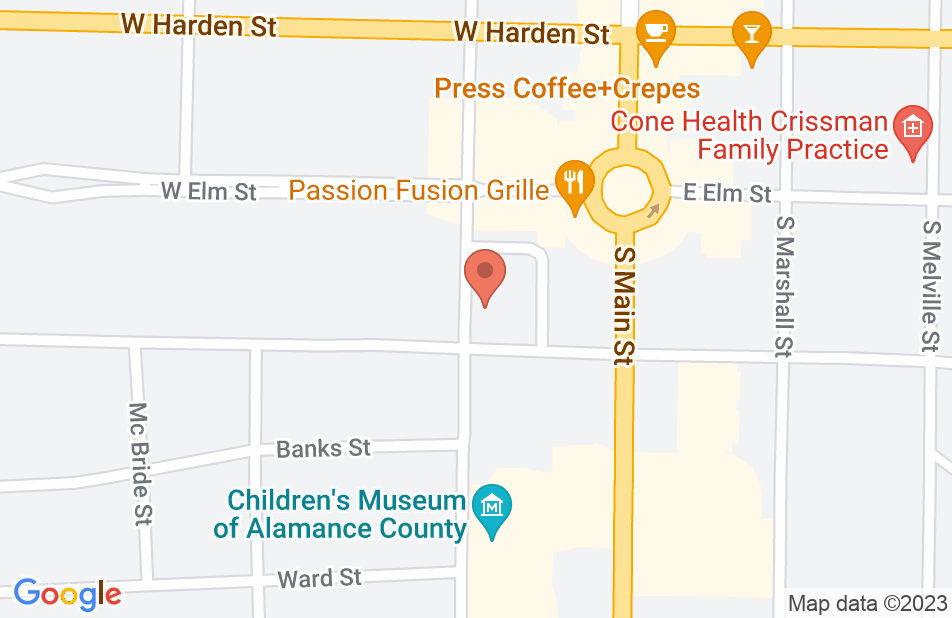 License
We have not found any instances of professional misconduct for this lawyer.
Avvo Contributions
Awards
Education
Speaking Engagements
Legal cases

the thing that makes Mr. Smith a good lawyer is because he is a good person. He is on your side!! He has handled many cases for me. I feel he did a wonderful job each time.

Todd has the distinction of being a North Carolina State Bar Board Specialist in state and federal criminal law. In addition to being one of the very top trial lawyers I've ever seen, Todd provides a wealth of knowledge, experience and compassion for his clients that is unparalleled. He is highly skilled and a well-respected member of the North Carolina legal community, and I highly recommend him.