I was born and raised in Kinston, North Carolina.  Shortly after graduating from High School, I enlisted for a 6 year stint in the US Navy where I served as a Firecontrolman.  During that time, I did two Mediterranean Deployments, one North Atlantic Deployment, and several short operations in the Caribbean.

After the Navy, I returned to NC where I began working in the Research Triangle Park at night and attending classes at NCSU in the morning where I eventually obtained an undergraduate degree in Economics.

Immediately upon graduating from NCSU, I was accepted to and began law school at NCCU.  Since graduation, I have spent my time defending those who have been unfortunate enough to come into contact with law enforcement while allegedly committing a bad act.

I also offer help to those who are in need of a simple estate plan or perhaps having some issues with their marriage. 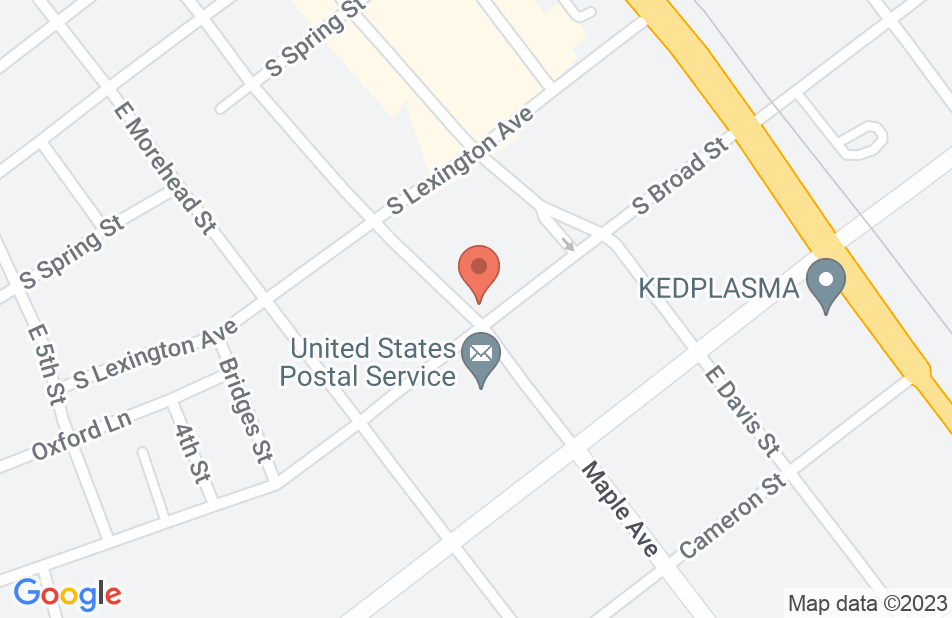 This attorney was very rude and antagonistic, he refused to offer information that would have enabled us to file any of the paperwork ourselves, thus saving us money. He was not clear as to additional fees that were later incurred.

Dawson is competent and thorough. Whenever I have a case in Alamance County, he is the first person I consult for advice. He has a great understanding of how the inner workings of the Alamance County District Attorney's Office works. Dawson's experience, work ethic, honesty, and passion for legal work make him an attorney worth contacting. If you have a criminal charge in Alamance County, I strongly suggest you contact Dawson Rouse today.