As the founder of the Jividen Law Offices, PLLC, Attorney Dave Jividen provides legal representation in criminal and civil law issues. He has 40 years of experience in the legal field, and he has handled cases in over a dozen states. Before establishing of his own firm, Attorney Jividen spent time as a federal prosecutor and coordinator of the President’s Narcotics and Organized Crimes Task Force. Mr. Jividen received his undergraduate degree from Bethan College and his Juris Doctor from West Virginia University. For more information, please contact his firm today. 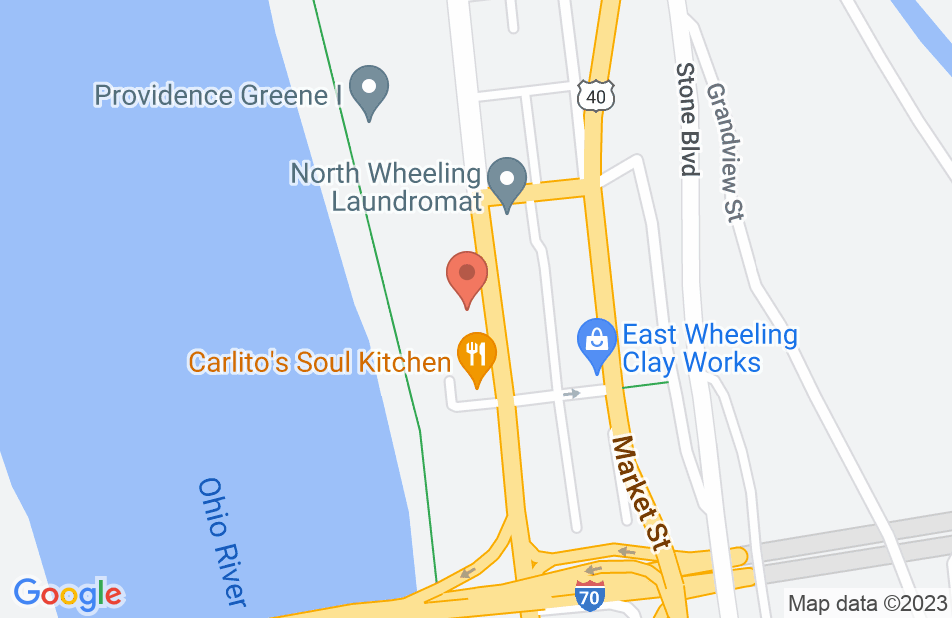 Jividen Law Offices resolved a contract dispute for us. We highly recommend this firm for any legal issues. We would definitely hire them again and highly recommend.
This review is from a person who hired this attorney.
Hired attorney

Jividen Law Offices did an excellent job on our case and we highly recommend them. They always took our calls and kept us posted on progress.
This review is from a person who hired this attorney.
Hired attorney

My entire experience with Jividen Law Office was nothing but positive. Mr. Jividen provided great support and advice. You will not be disappointed.
This review is from a person who hired this attorney.
Hired attorney

One on Wheeling’s best trial lawyers!

Mr. Jividen has helped my entire family. He is fair and knows what he is doing. He has been one if Wheeling’s best trial lawyers for 40 years.
This review is from a person who hired this attorney.
Hired attorney

Mr. Jividen has represented me in several matters over the years. I have always found him to be professional, diligent and hard-working. I have always had excellent results and would highly recommend him for your legal needs.
This review is from a person who hired this attorney.
Hired attorney

The attorney you want to have on your side!

I've known him for 35 years and he is the best or one of the best lawyers I've known! Other lawyers will fast talk you but mr Jividen will shoot straight with you. Got a great result in my cases and I have referred several friends to him who have been equally satisfied.

I recently hired Mr. Jividen to represent me in a criminal matter in Ohio County magistrate court. Given his reputation, I assumed that the $10,000 dollar retainer would be well worth it, but I soon found out that this was not the case. For starters, Mr. Jividen did not show up for my preliminary hearing, and gave no explanation as to why. There were two more hearings that Mr. Jividen did not show up for either, and he sent his associate who does not even practice criminal law. So that means 3 hearings and 3 no shows. I am simply stating the complete, documented, and undeniable facts. Mr. Jividen never came into the office, did not return my calls, and ignored almost all of my emails. After six month of a completely bogus felony charge sitting over my head, I finally fired Mr. Jividen for obvious mal-practice. Mr. Jividen only refunded half of my retainer and he was very reluctant to do that. I hired another attorney and he had the case dismissed in less than 3 weeks in magistrate court. There is absolutely nothing in this statement that is untrue or exaggerated in anyway.
This review is from a person who hired this attorney.
Hired attorney

I endorse this lawyer. David was one of my AUSA's when I was the U.S. Attorney for the N.D. of W.Va. I have also been co-counsel with David on several case in private practice. David is outstanding trial lawyer. His ethic and integrity are beyond reproach.

Thomas Tinder, Ethics and professional responsibility Attorney on May 30, 2019
Relationship: Worked together on matter

I endorse this lawyer. In two instances, I have had the distinct honor of working with Dave Jividen----one was during the lengthy time that he served as a leader on the statewide Lawyer Disciplinary Board and the other during his outstanding service in a leadership position on a statewide philanthropic organization's Board of Directors. In both positions, Dave made wise legal decisions and provided important leadership regarding allegations of unethical conduct by lawyers and making certain that fairness and equality were made available in the administration of justice and the provision of legal services to men, women and children during their time of need. Dave is highly regarded by members of the judiciary and the legal profession. He gives expert guidance and counsel to his clients.

I endorse this lawyer. David is an excellent lawyer with an impeccable reputation.

I endorse this lawyer. He is also very well versed in the Criminal Defense law

I endorse this lawyer. There is no better litigator than Dave Jividen. His skill and knowledge are truly unsurpassed.

I’ve known Dave Jividen for 30 years, and the quality of his representation of his clients is excellent. In our community there are many choices for injury attorneys, and Dave is known for his personal service and capabilities for complex and demanding cases.

Brent Stewart, Wrongful death Attorney on May 29, 2019
Relationship: Worked together on matter

I first met Dave in 1989 after taking a job with his firm. After a couple years I left his firm to take a job overseas and upon returning opened my own law firm in South Carolina. Since then Dave and I have worked on several cases together. Dave has taught me so many things about doing trial work that I cannot begin to set each of them out. He has a unique way of making complex issue of litigation understandable. I think that is the most important thing to do when trying a case. A jury cannot award what they do not understand. Along with being able to get a jury to see his point of view his grasp of the law is second to none. You will be hard pressed to find a better trial lawyer in Wheeling or the surrounding areas.

Henry Altmeyer, Litigation Attorney on May 29, 2019
Relationship: Worked together on matter

I endorse this lawyer. When it comes to personal injury and criminal defense, David Jividen is superb, as good as you'll find anywhere. He's excellent in the courtroom, has good legal judgment and cares about his clients.