Robert “Bob” Miller earned a Bachelor of Science degree, summa cum laude, from East Tennessee State University in 1977. In 1982, Bob received his Juris Doctor degree from Campbell University School of Law. Upon graduation, he received the Safran Moot Court Award. In 1990, Bob earned a Masters of Law degree from the U.S. Army Judge Advocate General’s School. Bob was admitted to the North Carolina State Bar in 1982, and then joined the U.S. Army Judge Advocate General’s Corps (“JAGC”). While practicing law in the Army, Bob tried over one hundred and fifty cases in Federal Courts, Army Courts-Martial and Administrative Elimination Boards.

After leaving active duty in 1991, Bob remained in the U.S. Army Reserve. His assignments included duty in garrison support units in Salem, Virginia, and Chattanooga, Tennessee. In 2011, Bob retired from the Army Reserve with the rank of Colonel. 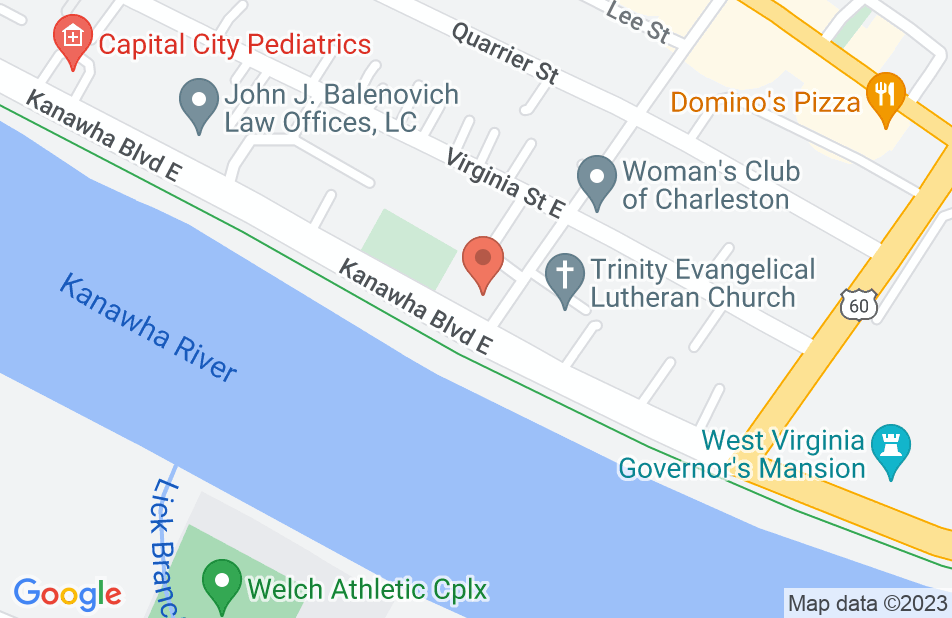 Not yet reviewed
Review Robert Miller