Since 1999, Christopher Sears has been representing individuals, businesses, and insurance companies in both West Virginia and Ohio in a wide range of matters.  He has gathered a vast wealth of experience at every stage of the litigation and appellate process in both state and federal courts and has appeared before numerous state agencies and boards.  From pre-litigation activity to the final step of the appellate process, Mr. Sears has both the knowledge and tenacity to be the zealous advocate you are seeking.

What Mr. Sears loves most about the practice of law is both the written and oral advocacy.  From Managing Editor of the West Virginia Law Review to authoring a brief before the U.S. Supreme Court, he achieves “flow” when he is deeply engaged in in-depth, cogent analysis of difficult legal issues.  Similarly, he loves to perform before an audience by way of oral argument and trials.  This passion, no doubt, derives from his participation in musical theater from childhood to adulthood and from his time spent on debate teams at both the high school and collegiate level.

From day one as an attorney, Mr. Sears has worked with insurance companies in the representation of their insureds, as well as providing coverage opinions.  Over the course of his career, he has expanded the scope of his services to include direct representation of a variety of businesses in commercial transaction work and other organizational and employee issues, drawing on the skills he acquired from his M.B.A. and time spent working with the WVU Expert Business Office.  But Mr. Sears especially likes representing banks, credit card companies, and loan servicers in the defense of consumer protection claims.  These claims often include the following:

Mr. Sears is admitted to practice in West Virginia and Ohio, as well as the U.S. District Courts for the Southern and Northern Districts of West Virginia, and the U.S. Court of Appeals for the Fourth Circuit. 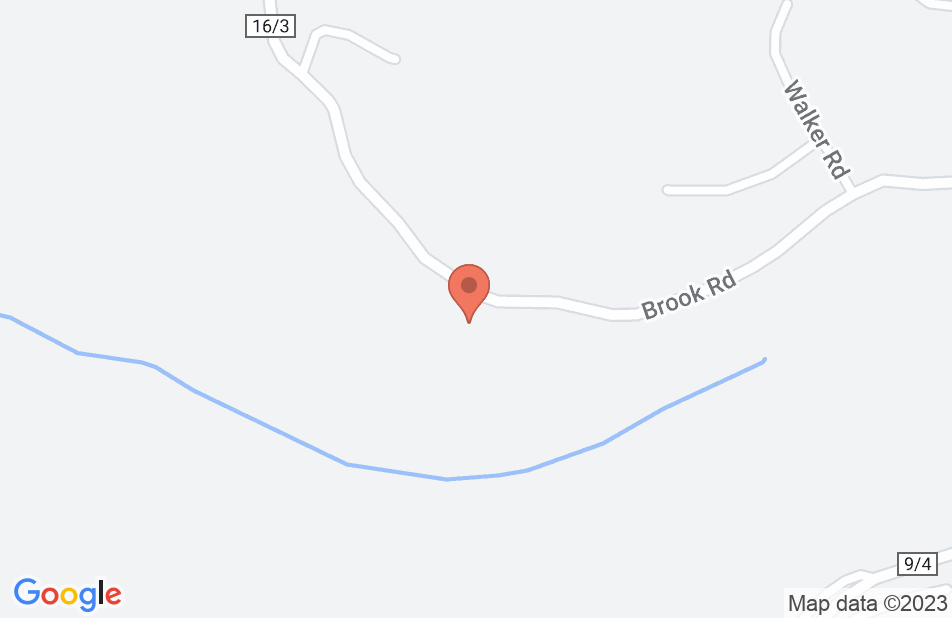 Not yet reviewed
Review Christopher Sears