Mr. Love was a member of a prominent personal injury firm in Charleston from 1997 until 2014, when he founded The Love Law Firm. He has extensive trial experience and focuses his practice in the areas of nursing home abuse and neglect, product liability, injuries in the workplace, commercial truck accidents, medical malpractice, wrongful termination, and premises liability. Mr. Love is also licensed as an Athletic Agent with the State of West Virginia. 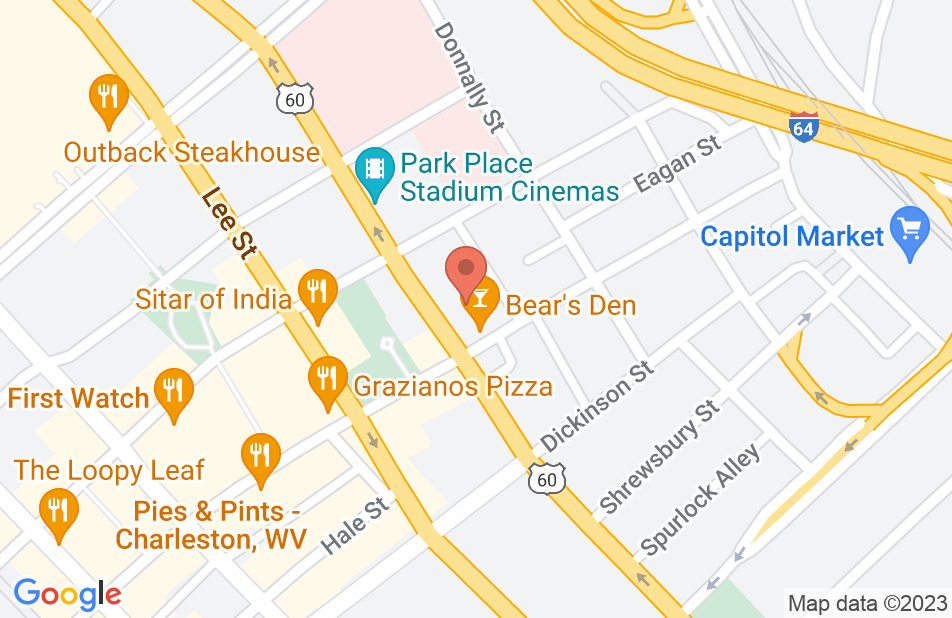 Not yet reviewed
Review Charles Love