Andrew Dean joined the law firm of Patten, Wornom, Hatten & Diamonstein, L.C. in 2015 after practicing law in a commercial litigation firm in Southwest Florida. He graduated from The George Washington University Law School in Washington, D.C. and practices with the firm’s Business Law Group. Andrew has extensive experience litigating construction defect cases and advising start-up companies on all aspects of entity formation. His practice areas include real estate, construction defect, mechanics liens and personal injury as well as general business counsel in the areas of for-profit and not-for-profit entity formation, contract negotiation and transactions.

Andrew graduated with a Bachelor’s Degree in Political Science from California Polytechnic Statute University after which he completed Navy Officer Candidate School in Pensacola, Florida. After receiving his commission as an officer in the United States Navy, Andrew was assigned to fly the F/A 18 Super Hornet Strike Fighter Jet in Lemoore, CA. Andrew left active duty military service to attend law school and is currently a Lieutenant in the United States Navy Reserves.

Experience
Mr. Dean has worked in the United States Senate for the Homeland Security and Government Affairs Committee’s Permanent Subcommittee on Investigations where he examined waste, fraud and abuse in the federal government and violations of federal law on the part of various fortune 500 companies. Prior to working for the United States Senate Mr. Dean clerked with the Defense Intelligence Agency’s Office of the General Counsel and the Virginia Public Defender’s Office. Mr. Dean has extensive experience helping clients and stakeholders navigate the complexities of state and federal law. 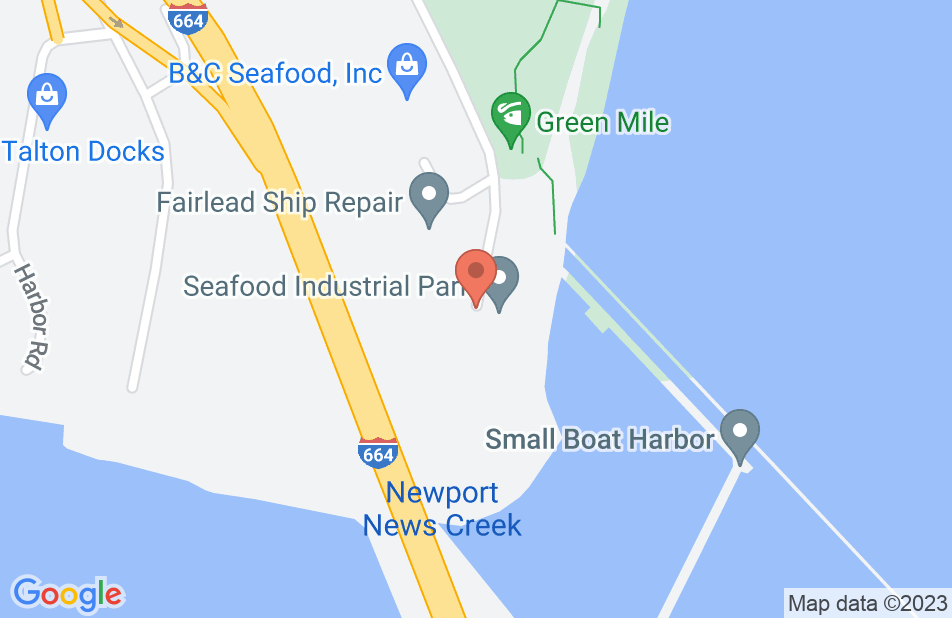 Not yet reviewed
Review Andrew Dean