Regis Rice was born and raised in Florida. Regis attended the University of Florida and graduated with a bachelor’s degree in Political Science in 1998 and a master’s degree in Secondary Social Studies Education 2000.
After teaching seventh grade social studies for two years, Regis then went to law school at Regent University in Virginia Beach, Virginia and graduated with her Juris Doctor in 2005. After passing the bar in October 2005, Regis worked for the Norfolk Public Defender's office until 2010. While at the public defender's office Regis handled traffic, misdemeanor and felony cases for adults and juveniles.
Regis practiced as a solo practitioner before partnering with Devon Paige to form the Law Firm of Rice & Paige P.C. in 2012. Regis and Devon then decided to partner with two more very experienced attorneys, Asha Pandya and Artisha Gregg in 2017 forming Rice, Paige, Pandya and Gregg, L.L.C.
Regis’ practice consists of handling felony and misdemeanor cases in juvenile and domestic relations court as well as in general district court and circuit court in all the cities of Hampton Roads. Regis also works tirelessly representing in children in her work as a guardian ad litem in the juvenile and domestic relations and circuit courts. Her time as an educator gives her a unique understanding and perspective when it comes to the many issues that affect children in this area. Regis is a former board member of Norfolk CASA and is active in multiple local bar associations. 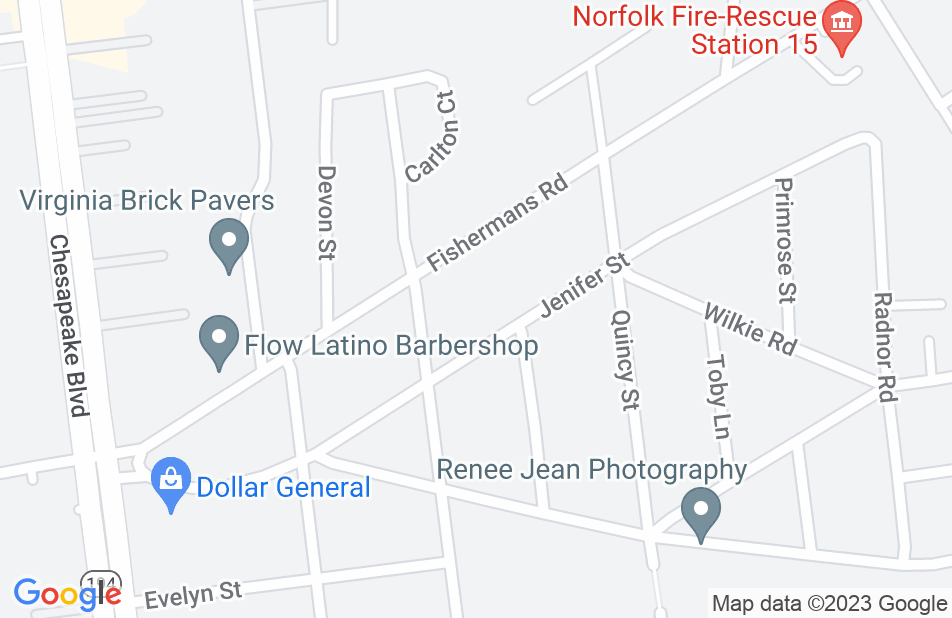 Regis is an amazing attorney. She was very professional and listened to all of my concerns. During the court process, she was always punctual, organized, and ready. I was pleased with the outcome and would most definitely recommend her!
This review is from a person who hired this attorney.
Hired attorney

Mrs.Rice is an excellent Norfolk criminal & traffic attorney. She extremely well liked and respected by all of the judges, commonwealth attorneys and clerks in the Norfolk courthouse.
This review is from a potential client who consulted with this attorney.
Consulted attorney

Ms. Rice was hired to represent my husband in an ongoing visitation case. She actively listened to what his concerns were and what he considered an ideal outcome. She was always available to answer any questions we had, even after typical business hours. In the end, he received exactly what he was asking for, which I am most certainly positive would not have happened without the representation of Ms. Rice. I highly recommend her. She is down to earth yet professional, and unlike a lot of attorneys when it comes to family law she fights for the rights of the father's just as much as the rights of mothers.
This review is from a person who hired this attorney.
Hired attorney

Very thorough and knowledgeable. She met with me beforehand to go over my concerns and address each issue I had. In the courtroom, she was able to have those concerns heard and got me the best outcome possible. I highly recommend her!
This review is from a person who hired this attorney.
Hired attorney