Mr. Hand has provided effective representation for over three decades.  He is a general practitioner who is highly experienced in Estates and Trust, Criminal Law, and Civil Litigation.  As an Estates and Trusts attorney, he drafts Wills and other estate planning documents, assists Clients in opening and administering the estates of loved ones who have passed away, prosecutes and defends Will Contests, and manages trusts.  Mr. Hand is an accomplished Mental Health lawyer, representing individuals who are the subject of civil commitment proceedings, as well as the families of mentally ill persons who are in need of involuntary treatment.   He is a skilled appellate advocate.

Mr. Hand maintains offices in Orange, Virginia and Washington, D.C., and is admitted to practice in Virginia, Washington, D.C., Maryland and New York, as well as the United States Supreme Court.  He also is available nationwide to serve as a private trustee. 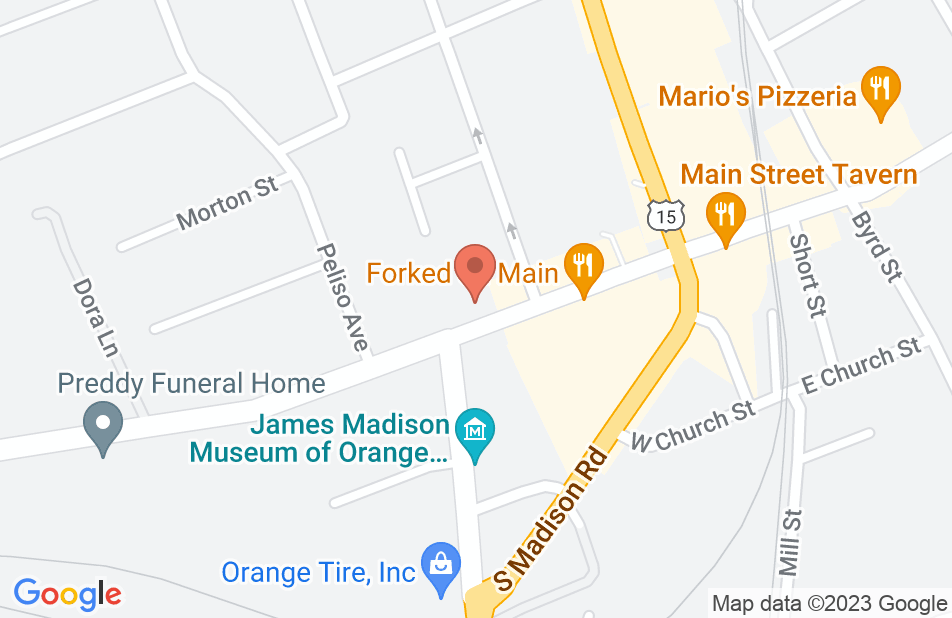 I would highly recommend Attorney Hand if you are seeking a very competent, effective and reasonable legal representative for probate administration and litigation matters. Attorney Hand was extremely helpful in assisting me and my siblings, in our capacity as personal representative resolve a very complicated, nuanced estate dispute. Thank you Attorney Hand!
This review is from a person who hired this attorney.
Hired attorney

A Great Attorney and Good Man in a Storm

My family and I have relied on Patrick T. Hand, attorney at law, since 2011, when we needed someone with the legal expertise to help us with a serious family probate matter. My severely schizophrenic sister suddenly stopped showing up for work – a job she’d had for 29 years. There was no way to communicate with her as she wouldn’t open the door or answer the phone. After four months, I became her court-appointed conservator in an emergency hearing to pay her bills and save her benefits, The judge tasked me with finding a legal guardian to look out for her since I live 3,000 miles away. Patrick T. Hand proved to not only be a knowledgeable attorney about probate division matters and mental health laws, but a good man in a storm – always there for my sister no matter how much she resisted his help through 14 hospitalizations, a missing car with multiple tickets, landlord and neighbor issues, an eviction, and now a stable and ideal living environment. If it were not for Patrick T. Hand’s expertise and fortitude, I’m quite certain my sister would be homeless.
This review is from a person who hired this attorney.
Hired attorney

We have a small business in Washington, DC. Patrick helped us amend our operating agreement when we brought on a third partner. He made the process straightforward, easy and charged surprisingly reasonable rates. Patrick took care of exactly what we asked him to do professionally and efficiently. We would hire him again for any legal matter. We have and will continue to recommend him to other businesses and friends.
This review is from a person who hired this attorney.
Hired attorney

I needed a new will after my husband passed away. After discussing with my attorney and listening to his many good advises I had a new will to my total satisfaction. Time has passed and there are many changes in my life. Possibly I will need a new will and I'll contact him one more time soon.
This review is from a person who hired this attorney.
Hired attorney

I have had the opportunity to work with Patrick and in my experience he is very knowledgeable, diligent, and intelligent. He is very professional in his approach but he is also very pleasant and thoughtful and listens to what his client needs to get the best result.
This review is from a potential client who consulted with this attorney.
Consulted attorney

Without reservation I endorse this lawyer. Patrick T. Hand is the "go to" lawyer for Estate Planning, Estate Administration and Guardianship in Washington, D.C. I have known Mr. Hand as a colleague for some 30 years and I periodically seek his professional advice in these subject areas. He works hard for his clients and he often goes the "extra mile" to make sure his clients are well served. He enjoys an excellent reputation among fellow attorneys and he possess high ethical standards.

I endorse this lawyer. Mr. Hand and I have worked on several matters together over the past 15 years. He is extremely conscientious and competent. I can truly say that I wish that all of the attorneys I have worked with during this period had brought the same skill, care and zeal to the table as Mr. Hand has done. He is not only a valued colleague, but a nice person and a good friend.