Before joining Fluet Huber + Hoang, Mr. Hoang was an Associate Counsel to the President of the United States. In this capacity, he represented the White House in a myriad of investigations and other sensitive matters before Congress, the GAO, and other government agencies; and provided legal counsel to the Homeland Security Council.

Mr. Hoang's prior experience also includes brief service as an Assistant United States Attorney in the Eastern District of Virginia, as well as practice at Williams & Connolly LLP. He was also a judicial law clerk to Judge Thomas Griffith of the U.S. Court of Appeals for the D.C. Circuit and to Judge Jamie Baker of the U.S. Court of Appeals for the Armed Forces. Mr. Hoang graduated in the academic top 1% of his West Point class, earned a Master of Criminal Justice from Washburn University, and graduated magna cum laude from Georgetown University Law Center. He has also passed the CPA Examination.

France Hoang is a native of Tumwater, Washington and was evacuated from Saigon, Vietnam at the age of two.  He recently returned from a military deployment in Afghanistan where, as an officer in the U.S. Army, he served as the Executive Officer of a U.S. Army Special Forces Company conducting special operation missions in Southeast Afghanistan. 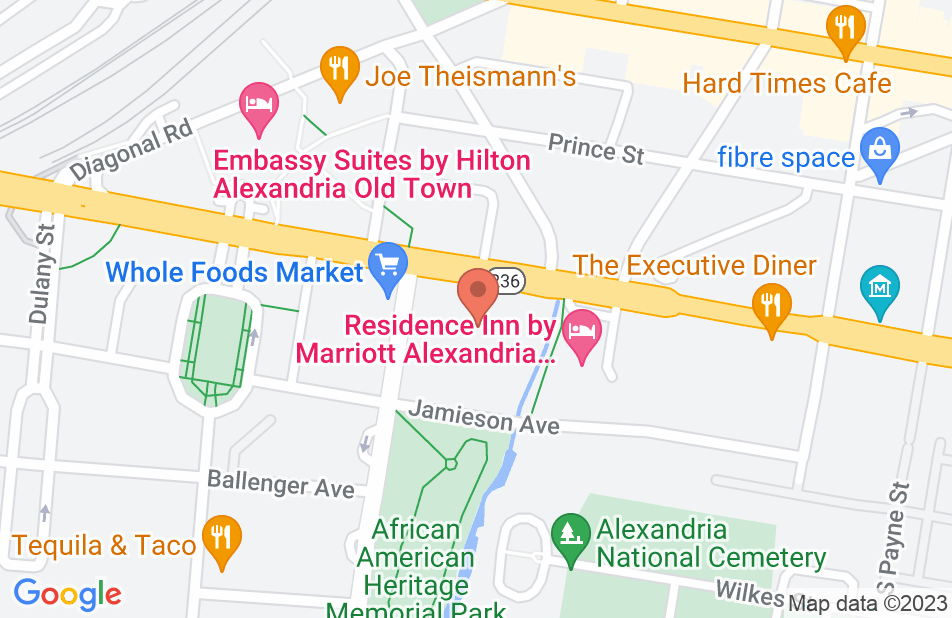 Not yet reviewed
Review Francis Hoang

You will not find another lawyer like France. He combines extremely unique work experience (from special operations to the White House) with exceptional legal skills and an unmatched professional network. More importantly, he takes a personal interest in every client and case. It is truly a pleasure to work with him.