1998 Defended aviation-related claims brought against the United States and other countries under the Federal Tort Claims Act before federal courts, and conducted compulsory and voluntary proceedings under the Hague Convention before French Tribunals and other foreign forums.

Lead Plaintiff and Discovery Motions in Securities Class Actions include:

Papers Presented and Seminars include:

(9/2007), sponsored by FAA, Duty of Care owed by CFIs and related civil liability.

Emerging Issues Under the Federal Securities Laws in a Volatile Market

(Bar Association of District of Columbia and the D.C. Bar May 2001) Panel Discussion with SEC Commissioner Isaac Hunt. 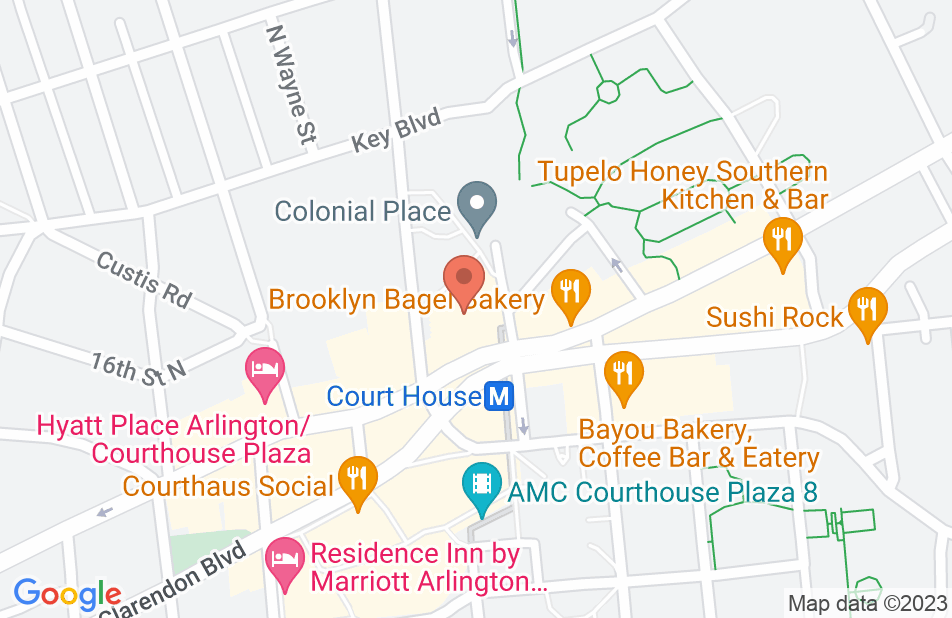 Not yet reviewed
Review Ford Ladd