Before starting Inman Law, PLLC, Benjamin worked at the Arlington Commonwealth Attorney’s Office for five years. As an Assistant Commonwealth Attorney, he helped the victims of violent, non-violent, and financial crimes find justice. He also tried hundreds of traffic cases and specialized in DUI cases.

In 2012, Benjamin graduated from the George Mason University School of Law, now known as the Antonin Scalia Law School . Benjamin earned his undergraduate degree in Political Science from the University of New Hampshire, Durham, in 2007.

Not strictly a “desk guy,” Benjamin served for seven years as an enlisted member of the New Hampshire Army National Guard.  He was deployed domestically several times, as well as to Afghanistan, for Operation Enduring Freedom.  During this time, he rapidly moved up the ranks from Private E-1 to Staff Sergeant E-6, and earned several medals, including the Global War on Terror Expeditionary Medal, the Army Achievement Medal, and the Army Commendation Medal. 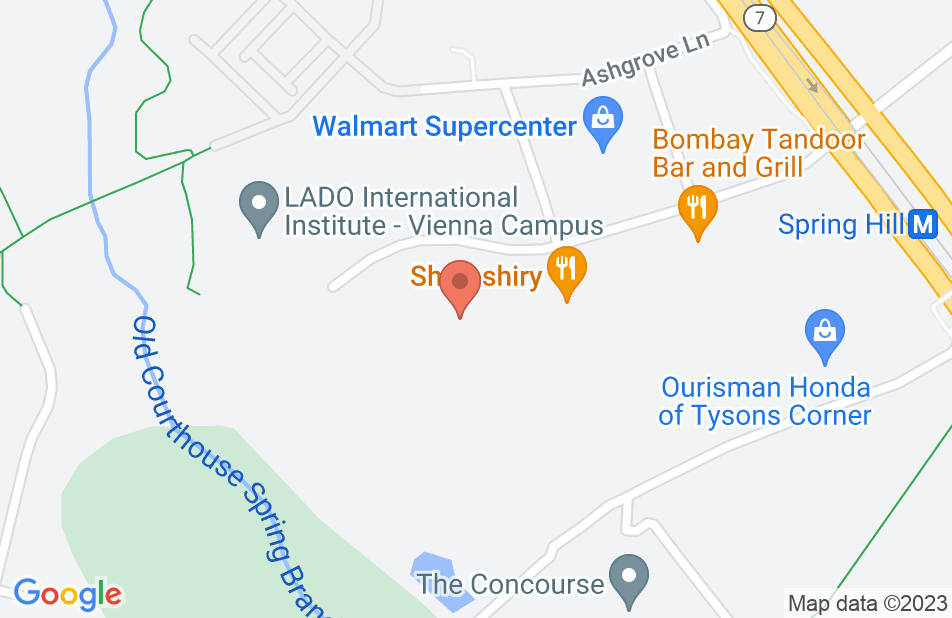 Mr. Inman knows how to work with people and he fights for you. I beleive him to be an excellent lawer escpecially when facing issues in arlington county since he used to be a former prosecuter there. He knows the system and easily can guide you through the turmoil that is our justice system. He got my case dismissed in court and now im going through the expungment process. I have some mental health issues and he was super cool even when they started to flare up. 10/10
This review is from a person who hired this attorney.
Hired attorney

I hired Benjamin to represent me in a recent matter and he was an outstanding advocate, negotiator, and representative. He was able to have the charges dismissed at the first appearance and prevented me from having a permanent flaw on my record or the added stress of having to go to trial. In addition, he kept me informed with every step of the process. I would definitely recommend Benjamin's representation for anyone looking for a zealous advocate.
This review is from a person who hired this attorney.
Hired attorney

Focused, determined, and a terrific trial attorney, Mr. Inman exhibits all the qualities a potential client would like to see in their attorney. He has a excellent knowledge of the law and believes in meticulous preparation of his cases, which was always evident when I would discuss various cases with him. I highly recommend and endorse Mr. Inman without hesitation or reservation.

Benjamin is a great lawyer and amazing advocate for his clients.

Ben is a fantastic lawyer with years of courtroom experience and an eye for strategy. I'm lucky that Ben chooses to bring his talents to J. Madison PLC to help our employment law and criminal defense clients.

Ben is knowdgable and caring. He is also honest and trustworthy, qualities that we rarely see in attorneys. I highly recommend him.

Ben takes a detailed approach to every case and examines it from every angle. He knows more about Virginia-specific criminal law than just about anyone. I do not hesitate to recommend him.