HELEN COHN NEEDHAM is a nationally known elder law attorney. She is one of the first practitioners of elder law in the United States, beginning her work in this field in 1984. In 1987, she became active in the newly formed National Academy of Elder Law Attorneys (NAELA). As part of its leadership, she played a principal role in the development and definition of the new specialty. She also led the effort to develop a national program to identify, test and certify attorneys as specialists in elder law. That program was accredited by the American Bar Association. In 1995, she became one of the first sixty-eight attorneys nationwide to be certified. She was recertified in 2000, 2005 and 2010. 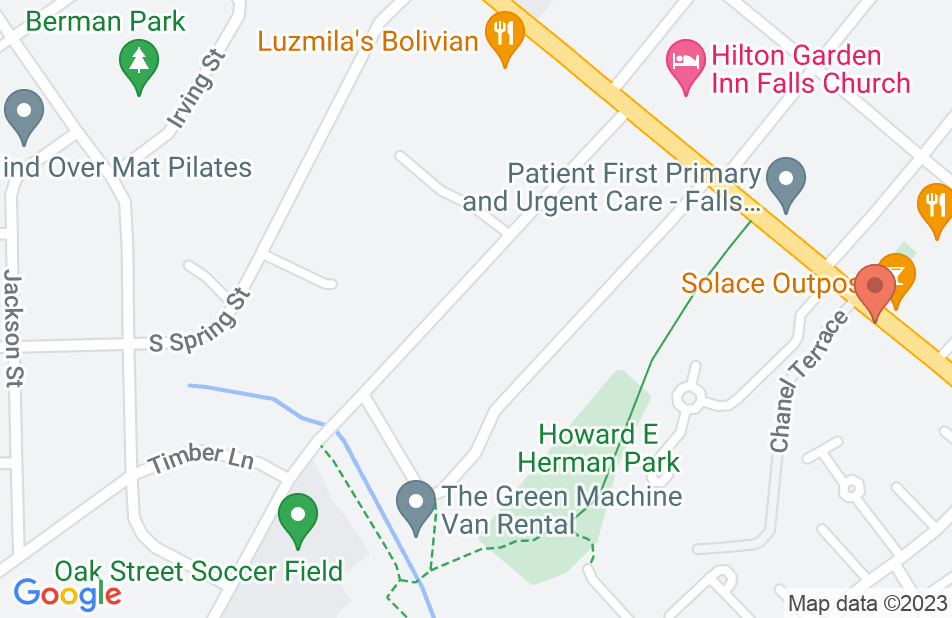 License
We have not found any instances of professional misconduct for this lawyer.
Avvo Contributions
Work Experience

Helen Needham is generally too busy to do her job well or to be anyone's personal attorney. I was treated very rudely by her and overcharged for services I never wanted. I have to say, if you hire her, you must be very careful because she will probably not work for you without a retainer, then once she has your retainer, will charge for the most inconsequential items, but not only that, charge for services not needed that she believes you need. If I'm to be honest, she is very knowledgable in her field, handling Trusts and estates, dealing with special needs trusts. But if I were to do it again, I would rather have gone to someone that was less arrogant and less experienced, less greedy. I once had a question which I emailed in, she refused to respond by email. I had to make an appointment for her to charge me time. She made assumptions on what I needed, which was NOT what I needed (accounting services). I had a simple question about property transfer between myself and siblings, a normal reasonable attorney would have explained simply what was needed. What she ended up doing was spending (her bill indicated) according to her, hours tabulating an accounting on what was and was not fairly distributed. In the end it amounted to a bill (deduction from the stipend) of almost 2,000 dollars for something not needed nor asked for. At least I was able to get that reduced slightly when I suggested I would take this to the bar to complain about overcharging. In the short, I have to say, stay away.