Mr. Casson earned his Juris Doctorate from the Valparaiso University School of Law in 2014.  In law school, Mr. Casson was a Student Representative in the Valparaiso Immigration Clinic, a teaching assistant for legal research and writing courses, and he spent a summer abroad studying comparative immigration law at Cambridge University in the United Kingdom.  Mr. Casson was also a visiting student at American University’s Washington College of Law while working as a legal aid for a U.S. Congressman in Summer 2013.  Prior to enrolling in law school, Mr. Casson graduated from Saint Xavier University where he double majored in political science and criminal justice.  Mr. Casson is a member of the Illinois State Bar Association and is admitted and qualified as an Attorney and Counselor of the United States Court of Appeals for the Fourth Circuit. 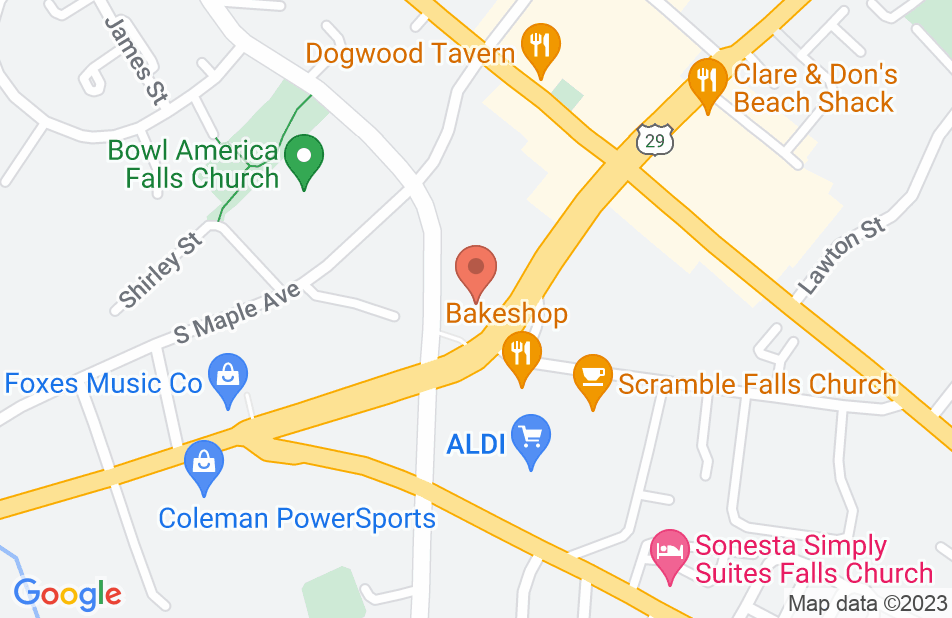 he is a great lawyer , helping me in the case of my brother, what most important to me, is that he answers the calls at any time and he respond all my question in this case ,he is doing great job and i really recommend to the community in any immigration case
This review is from a person who hired this attorney.
Hired attorney

I am an immigrant who for the past twenty-five years hired dozens of Attorneys to assist me in my complex immigration case that have entangled my whole family in the United States. It has been not quite so long that I came in contact with Attorney Brian Patrick Casson in a Law firm in Virginia who became my Attorney to take over my case represent me. I am 56 years old man and Attorney Brian Csason has proved to be the best Attorney I have ever encountered in my life. Professionally he is superb; with excellence in knowledge of the law, experience in conducting extensive research before writing motions and briefs for cases and committed to make sure your case is won. Dealing with other unreliable Attorneys, my case went into final deportation with series of unsuccessful appeals. But God being so gracious for me to come in contact with Attorney Casson, he has been able to write motion to reopen my case with the Board of Immigration Appeal where my case is now reminded to the Immigration Judge for hearing under a grant of waiver that I am eligible. On day one that I talked to Attorney Casson, I really sensed his experience in the Law and I told him that, if I had met him earlier, my case would have been different with victories. In addition to his excellence in the law profession, he is ethically polite and treats his clients with respect. Many of the attorneys I had engaged before were very rude and treated me with disrespect, but Attorney Casson is exceptional. He is exclusively humble person in nature and has patient to listen to me when I put some questions and suggestions about my case before him. He will politely answer all my questions even if I ask silly questions that would demand silly answers. He is also very reasonable professional man and expresses humane attitude towards charging of attorney fees. I have recommended him to my other acquaintances engulfed in similar immigration cases as mine who have engaged his professional services and they always show satisfaction towards Attorney Casson’s professional genius. I therefore recommend him to any reader of this review as one of the best Immigration Attorneys you can engage in the United States.
This review is from a person who hired this attorney.
Hired attorney

Brian Casson is a passionate advocate who works hard to get positive results for his clients. In the time that I have known him, I have seen him rise to the challenge in difficult immigration cases and achieve success.