Hershon Legal, LLC, is conveniently located in Annapolis, Maryland, close to both the District and Circuit Courts. Hershon Legal’s mission is to provide to its clients experienced, efficient and effective advocacy.  That involves more than just good legal work; it requires personal attention, focus on the client and the client’s needs; a breadth of vision; and creativity.

I take my role as an attorney and counselor very seriously and believe that it is imperative that lawyers must hold themselves to a higher ethical standard and therefore I served on the Maryland Attorney Grievance Commission's Peer Review Committee from 2008 - 2013 and 2018 - present.

420-I Chinquapin Round Rd 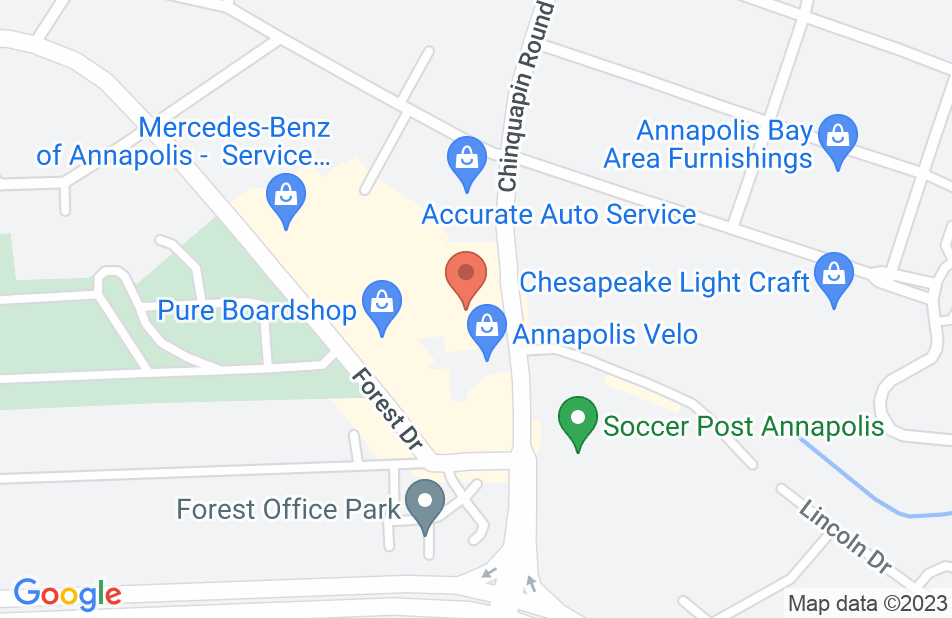 Mr. Hershon was my attorney for a recent Family Law matter. He provided excellent counseling and recommendations regarding my situation. He presented me with my best options and the facts of law. He is a true professional whom I can HIGHLY RECOMMEND.
This review is from a person who hired this attorney.
Hired attorney

Mr. Herson wrote a purchase contract for my husband and I. He also held a great seminar geared to small businesses and legal issues they face. Very informative and well done.
This review is from a person who hired this attorney.
Hired attorney

Ed is an extremely smart and sensible advocate. I was fortunate to work with Ed for a few years and he was an outstanding strategic resource and one of the most trusted colleagues I have ever had.

Maxwell Brusky, Contracts and agreements Attorney on Apr 4, 2018
Relationship: Worked together on matter

If I could add Contracts, Transportation, and Legislative Process to the endorsements I could provide for Ed and his firm, I would do so. Ed has the highest ethical standards, excellent business acumen, and a sharp-as-a-tack legal mind. He also has great touch with clients - we worked for the same on client on many matters (me as outside outside counsel and he has in-house counsel). I also learned quite a bit about in-house representation and general business concerns from Ed during my association with him. Last, but definitely not least, Ed is also just a great person to know, too!