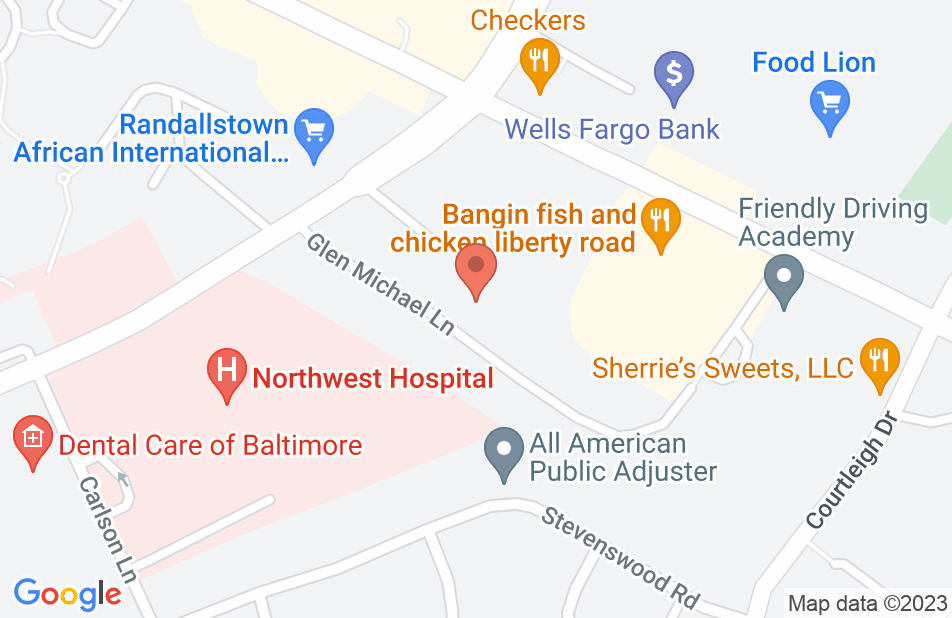 The best attorney in town!

I would like to say thank you to Attorney Richard J. Hackerman for giving me an overview of bankruptcy. He has helped me go through the process and he made sure to enlighten me on what is about to happen. To you guys out there, there’s no need to be ashamed of filing for bankruptcy especially if your lawyer is Attorney Richard Hackerman! The best attorney in town!
This review is from a person who hired this attorney.
Hired attorney

If you are considering filing for bankruptcy, pick up the phone and make an appointment to see Atty. Richard Hackerman, otherwise you can always visit his office to arrange for the filing information. I filed for bankruptcy a few months ago and discovered that Atty. Hackerman is extremely knowledgeable on such case and he is very competent. He was very good at explaining to us the entire process and he offered us several choices that helped us make the right decisions. If you have any question, he will be more than happy to answer them and follow up with your case status. I would definitely recommend him, and I couldn’t be more grateful to have chosen him for my case.
This review is from a person who hired this attorney.
Hired attorney

I was really in a bind last year when I couldn’t pay my bills, and I had creditors calling me daily. I had no idea what to do when a friend explained to me that bankruptcy might be my best option. I started surfing the web for bankruptcy lawyers in Baltimore with no idea how I was going to come up with the money to pay a lawyer. After meeting with Richard Hackerman, he calmed my nerves and explained the entire situation to me. I realized that declaring bankruptcy might be the best way to get my finances together and start over. We worked out a reasonable payment plan and he did everything he could to ensure that I would get my life back. I am forever grateful to Richard Hackerman for helping me through that incredibly tough time.
This review is from a person who hired this attorney.
Hired attorney

I have used Richard's services for various litigation matters and have found him to be responsive, thoughtful and practical. I would not hesitate to recommend him to my friends and family.
This review is from a person who hired this attorney.
Hired attorney

If you are having trouble with back taxes and unable to sleep at night thinking of how to get through it, Atty. Richard Hackerman will offer you the help you need. With decades of experience, he can find ways for you to get your taxes discharged or lessened just like what he did to us. Just a year ago, we were in so much trouble with our taxes for several reasons, and we were in the brink of breaking down when we found hope in Atty. Hackerman. We are really happy for the help and guidance he provided us. Without him, I just don’t know what could have happened to us. So, I highly recommend him to anyone going through the same process.
This review is from a potential client who consulted with this attorney.
Consulted attorney

I really have to thank Atty. Richard Hackerman for helping me and my family have a fresh financial start. It was about four years ago when my wife was diagnosed with cancer, and after that, our lives started to go downhill – emotionally, physically and financially. With all the medical tests and procedures, our financial reserves slowly drained out that we had to loan from several banks. We almost gave up until a friend of mine suggested Mr. Hackerman. He really helped us throughout the process until we were able to get some debt discharged. It was really a huge help, and I am really glad we chose him. Currently, my wife is slowly recuperating, so is our financial standing.

A friend of mine had a rough 2013, he was so indebted that creditors started knocking on his door, banks were after him, and he almost lost his house. He was really in a mess. Although we tried our best to help him, our ways were just temporary, and at the end of the day, he was still under heavy debt. When he finally decided to file for bankruptcy, he hired Mr. Richard Hackerman. Throughout the grueling process, Mr. Hackerman has always been very patient. He certainly knew what he was doing. Now, my friend is on a fresh financial start.

I endorse this lawyer. I worked with him and I think he is a great lawyer

I have known Richard for over 20 years. he is an excellent lawyer and has a deep knowledge of the law. He zealously represents his clients and cares about their concerns.