David K. Gildea, the managing partner of the firm, practices in the area of real estate development, land use and zoning. His practice area includes all jurisdictions in Maryland, with a focus on the Baltimore Metropolitan Area.

Mr. Gildea prides himself in working with both governmental agencies and community associations in a collaborative fashion. Mr. Gildea routinely works extensively with various stakeholders prior to commencing the development review process to resolve potential issues at the beginning of the process, rather than at the middle.  As a result, Mr. Gildea has been able to obtain numerous regulatory approvals for projects, while managing to have a small percentage of approvals appealed.  Mr. Gildea works to put projects in the ground, rather than in the courts, and always with a view towards gaining approvals in an expeditious manner. 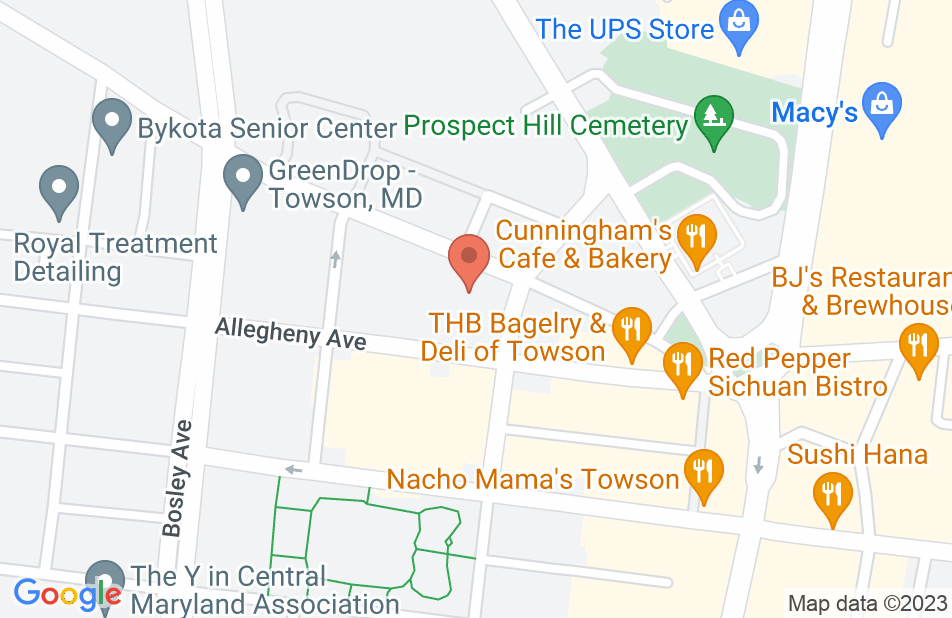 David is smart, no nonsense land use attorney who knows how to get things done in Baltimore County. I would highly recommend him as a complicated land use problem solver. He is very detailed oriented. I always know I can call him to learn exactly where the project is any moment.