Benjamin Carney, a Principal of Gordon, Wolf & Carney, represents real people facing overwhelming debts and suffering from bad business practices. He has successfully represented many thousands of individuals against large companies in class action cases alleging violations of federal and state laws, recovering tens of millions of dollars in relief. Mr. Carney has taken class actions through trial and appeal, and courts have certified him as class counsel in more than twenty cases.

Mr. Carney has been  standing up in court for the rights of individuals for more than a decade. He successfully litigated consumer protection claims through trial and appeal while still in law school, as a student attorney, and won the Ward & Kershaw Clinical Law Advocacy Prize in 2003. He was one of the first attorneys in Maryland to challenge "foreclosure rescue scams," and obtained significant relief for a number of Marylanders harmed by foreclosure scammers even before the Maryland Legislature passed a law specifically addressing the practice. Less than two years out of law school, he initiated a series of cases successfully challenging faulty vehicle repossession notices to Maryland consumers. Those cases alone have so far resulted in more than $70 million in relief to persons whose vehicles were repossessed.

He is a Maryland native, and a graduate of Suitland High School in Prince George's County. He received his B.A. from the Johns Hopkins University in 1999. Before law school, he worked writing and assisting production for PBS' NewsHour with Jim Lehrer. He obtained his J.D. from the University of Maryland School of Law in 2004. 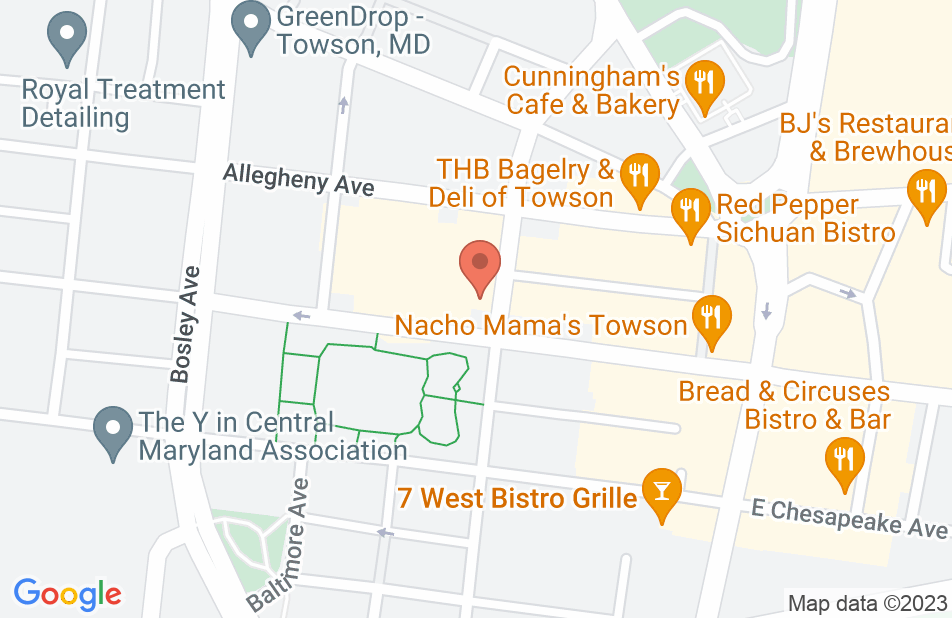 I recently retained Ben for services and was very pleased with his work and representation. He kept me informed during the process and provided great customer service by promptly returning calls and quickly following up on email communications. He showed a dedication to my case that led to him giving his all from start to finish. I would highly recommend Ben!
This review is from a person who hired this attorney.
Hired attorney

Richard Gordon, Bankruptcy and debt Attorney on Jul 24, 2019
Relationship: Worked together on matter

Martin Wolf, Bankruptcy and debt Attorney on Jul 24, 2019
Relationship: Worked together on matter