At Maryland law firm Craig M. Kadish & Associates, LLC, Craig Kadish focuses his practice on criminal defense and offers extensive experience in protecting people who have been accused of drunk driving, drug crimes, theft, assault, parole violations and other minor offenses. He is  a respected attorney in the defense of more serious charges, such as white collar crimes, fraud, murder, sex offenses and federal crimes. Mr. Kadish provides criminal defense in the greater Baltimore area, Western Maryland, The Eastern Shore of Maryland and throughout the state.

Mr. Kadish understands that the weeks following a criminal charge are often confusing and stressful for people and their families, and that they may not know how to protect their rights. He takes pride in handling each case personally, with meticulous attention to detail in creating a defense aimed at achieving the best possible results in court. Additionally, Mr. Kadish treats each client with compassion and empathy during this difficult time.

After receiving a Bachelor of Arts from The George Washington University, Mr. Kadish earned his Juris Doctor from the University of Maryland Francis King Carey School of Law. He is admitted to practice law in Maryland.

Mr. Kadish's track record and commitment to outstanding legal ethics have given him numerous leadership opportunities. When he is not representing clients, he works as an instructor at the Maryland State Police Academy, teaching constitutional law and courtroom procedure and protocol. Furthermore, he rewrote the training manual on courtroom protocol for the Maryland State Police. Mr. Kadish frequently lectures on criminal law matters at various continuing legal education seminars and serves as a mock trial judge at the University of Baltimore School of Law. 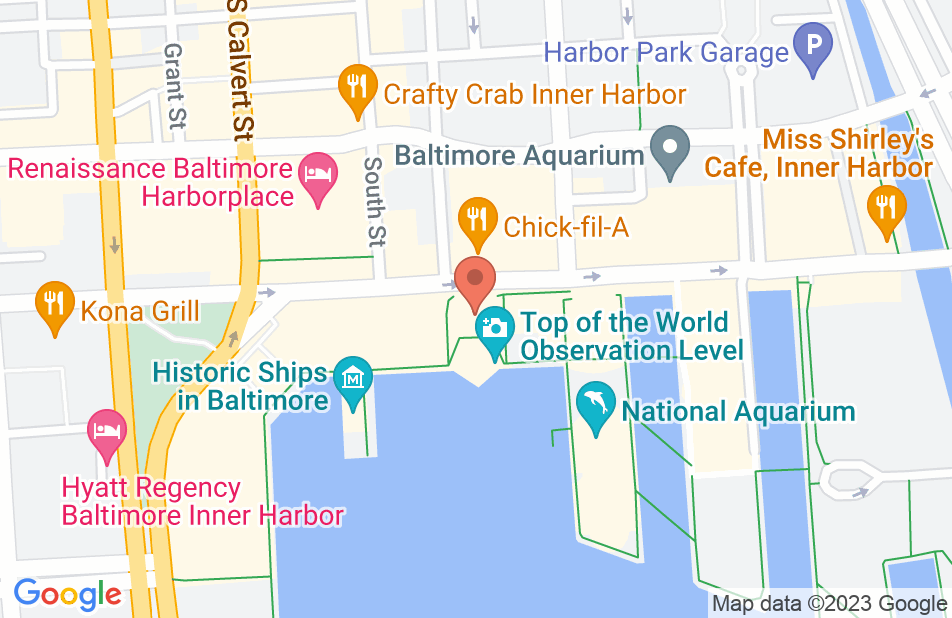 Mr. Kadish is an excellent attorney, he worked with me and my family throughout my case which took several years to conclude, I would highly recommend him. I was charged with 2 felonies and 1 misdemeanor; the short story is that I now have a PBJ. I greatly appreciate all his hard work!
This review is from a person who hired this attorney.
Hired attorney

Mr. Kadish handled my case with extreme care taking into consideration that jail time was not an option, I knew that he was going to be effective council right from the consultation. After I hired Mr. Kadish he was on top of my case filing various motions and consulting with me about what would create the best outcome in my case. He was very reassuring through uncertain times. I was sentenced to a short period of probation which was to be expected but, most importantly because of Mr. Kadish I am home with my loving wife and two children. Honestly, if it wasn't for Mr. Kadish's experience and professionalism my life would not be the same.
This review is from a person who hired this attorney.
Hired attorney

Mr Craig was always on his game even when I slacked he picked up and did the things that I was subposed to do he will go above and beyond to defend u I would say there is nothing mr Craig can’t do Put it this way if u give him what he needs to know he will do what ever he got to do even his team was there to help even after the job is done on a sale from 1-10 him and his team is a20 in my eyes he is the best of the best no mater what kinda case it is he is there for u
This review is from a person who hired this attorney.
Hired attorney

Craig Kadish is a great lawyer. Got me off with 100 hours of community service and probation. I was looking at 10 years in prison. Craig kept me straight and calm until we went to court. He told me up front how much time I could get. So when I got probation and community service, I felt like I won the lottery. Craig is the best attorney for your problems. Thanks, Craig Kadish you are the best!
This review is from a person who hired this attorney.
Hired attorney

Craig has been a huge help to me for the past few years. So friendly and personable. He has always had my best interest in mind when handling my cases. I love the way he explains things so well so that I understood how the cases would go. He gave me best and worst case scenarios and 100% of the time, he got me the best possible outcome.
This review is from a person who hired this attorney.
Hired attorney

I never truly thanked you for working hard and getting my case dismissed. I REALLY appreciate all the time you and your team dedicated to get this sorted out. Things have really taken a turn for the better, and it all started with getting my legal drama getting squared away, so thank you again
This review is from a person who hired this attorney.
Hired attorney

Mr. Kadish (Craig) and his team are highly effective. They listen well and quickly grasp the issue to identify solutions. Craig is responsive with good follow-through. He has specialized knowledge concerning criminal justice matters such as allocations of sex crimes. His knowledge and understanding of Child Protective Service investigations and findings is impressive which is a tricky area of the law unknown to most attorneys, including those practicing family law. His tenure in the Baltimore legal community means that he knows everyone, giving him access to both people and information. I can only highly recommend him. He successfully handled a serious inaccurate CPS allocation that would have been devastating for our family. He was in our corner the whole way. Craig's services are worth every penny.
This review is from a person who hired this attorney.
Hired attorney

I am still early into my case, but so far Mr. Kadish has been awesome! So far I've have one actual court appearance for my case and I was very impressed with Mr. Kadish's demeanor and poise. He presented the information before the judge in such a well throughout presentation that judge and even the prosecution attorney gave him praise! Mr. Kadish has explained the process of my case, answered my questions and most importantly been available when needed. He has been a calming factor in this very turbulent and stressful time. I have the utmost confidence in his abilities to obtain the results I want. As my case moves forward to trial, I will either update this review or add another as my case proceeds.
This review is from a person who hired this attorney.
Hired attorney

My working relationship with Mr. Lavish was very good. I had gotten in a bit of trouble in Ocean City last summer. Mr. Kadish and his staff were very professional in all my dealings with them. Whenever I had a question about my case, I would call, or email them. It took only about 5 minutes for a reply every time. The outcome of my case was great. I highly recommend him.
This review is from a person who hired this attorney.
Hired attorney
See all reviews

I highly recommend Craig Kadish. Craig is a skillful attorney and is obsessed with making sure every one of his clients gets the best representation possible.

As a tax attorney, my clients are frequently faced with many different issues. If they are facing criminal charges, it is necessary for them to have a good criminal defense attorney. Craig is a zealous advocate for his clients. His relationships and reputation among the Maryland Bar, in addition to his courtroom demeanor, make him one of the best criminal defense attorneys in the State.

Michael Cognata, DUI and DWI Attorney on Jan 14, 2015
Relationship: Other

As a DUI attorney myself of 18 years I endorse Mr. Kadish. An aggressive and innovative DUI/DWI defense attorney

Mr. Kadish is an outstanding attorney. Passionate and energetic, he represents his clients with the highest level of skill, obtaining great results time and time again. I highly recommend him.

I endorse this lawyer. One of the most respected and aggressive criminal attorneys I know. Truly knows his craft and will stop at nothing to obtain the best possible results for all his clients.