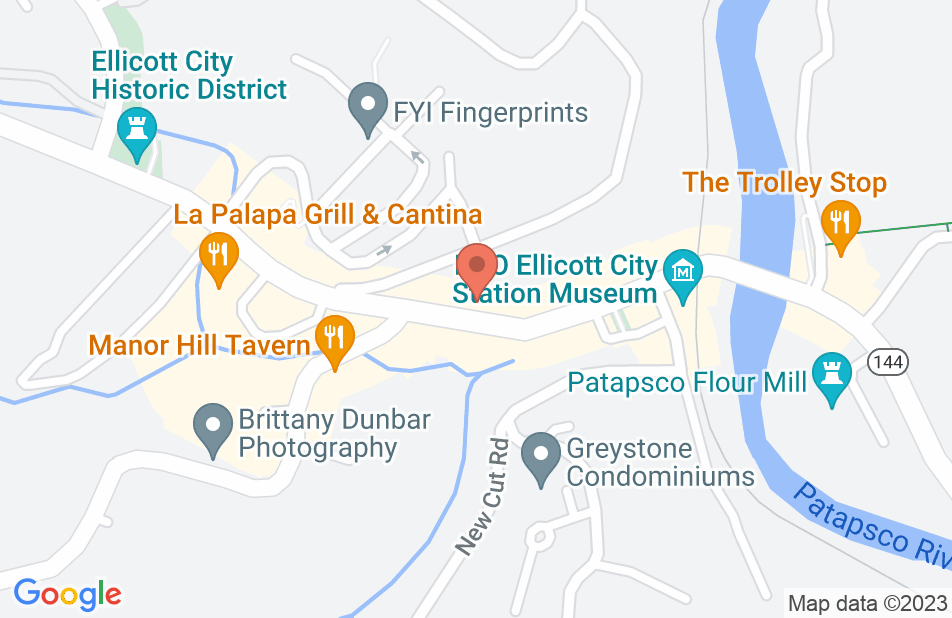 Alan represented my wife in a divorce case a little while back. He obtained financial documents to get an understanding of what our finances were, and litigated until she had spent her half of the money on his legal fees. When he realized there was no more money for him to make, he suggested she settle. In the end it cost me money, but I got the custody arrangements, business ownership, and everything else that was important to me. Money can be made, custody can't. Thanks Alan...
This review is from a potential client who consulted with this attorney.
Consulted attorney

I highly recommend Alan Fishbein. I've known Alan for 38 years, both as a client and friend. We have conferred together over a wide variety of legal issues. His depth of experience and knowledge of the issues have been superb, and a great asset to me personally and our entire organization. Anyone who hires Alan can expect the absolute best representation and results pssible I highly recommend Alan Fishbein!

Alan Fishbein has been representing our company and personal affairs for the past 25 years. He is very knowledgeable in many areas of the law and attentive to all our needs. Alan has a great reputation among the legal community but more importantly he is a good all-around person. I highly recommend Alan Fishbein.

Our company has been a client of Alan Fishbein for over twenty years. Mr. Fishbein handles construction collection accounts for our company. He has collected thousands of dollars for us. We highly recommend Mr Fishbein as he is an excellent attorney.

I DO NOT RECOMMEND

After thousands of dollars I was getting no where...I needed a lawyer that would be aggressive and fight for me as father in my divorce case, not chat up opposing counsel in the court room on how good their golf game was. In my opinion, it was a bottomless pit investment and got me nothing.

In the years I have known Alan, professionally, I have try to replicate, in my practice, his preparedness in representing his clients. They say the devil is in the details. If that's true Alan never misses a devil. He is aggressive, but recognizes coming to a fair settlement is in everyone's best interest. That said, he never walks away from the right fight. Lawyers respect him and those who don't are simply not in his league. Personally, Alan's commitment to Howard County and it's legal community gives him the public respect you want in a lawyer. I proudly endorse Alan Fishbein.