I was originally born in Florida and graduated from Choctawhatchee High School in 1999.  I then graduated in 1999 from Stetson University with a Bachelor's Degree in Business Administration/Finance and went on to law school at American University's Washington College of Law, graduating in 2002.

I originally began my legal practice defending large corporations and insurance companies in personal injury cases and medical malpractice cases.  In 2011, I switched sides so that I could represent people who were injured due to the negligence of others.

Now, I only represent people or companies that were injured or harmed due to the actions or negligence of others. 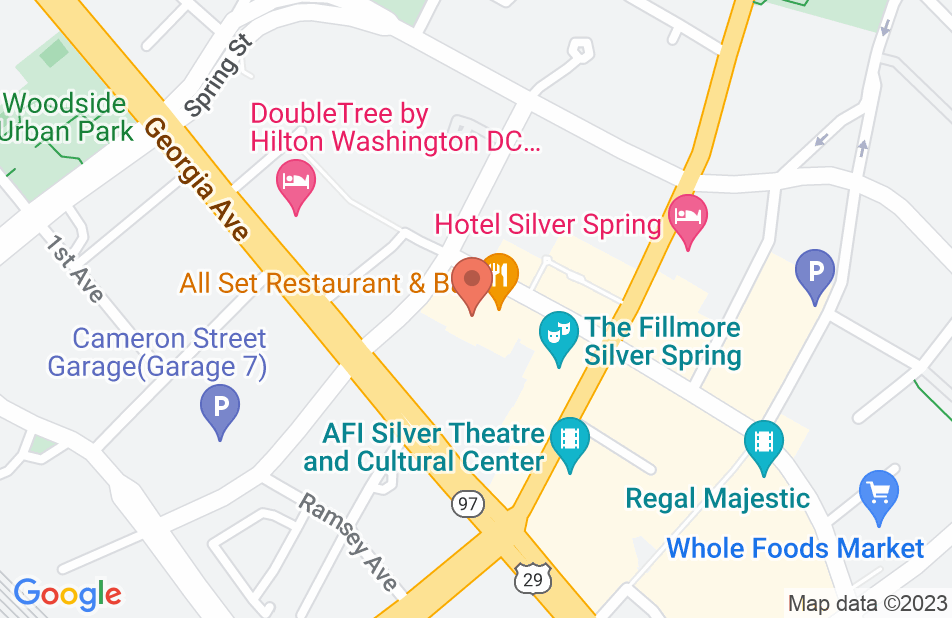 Mr. Freeman provided an outstanding service, was sensitive to my needs, concerns and pursued the necessary action to efficiently settle my claim. I was extremely satisfied with his representation

With over a decade of experience handling complex personal injury cases in Maryland, DC, and Virginia, Mr. Freeman is the attorney I go to when I need a legal question answered or a second opinion on the case. Dave is also a great guy, a family man, and someone I can always count on. I would gladly hire him to handle my case, and would certainly refer him to family and friends.

Mr. Freeman is a dedicated attorney who seeks justice for his clients.

David Freeman is a conscientious and diligent attorney. I strongly endorse him.