Jason Ruben began his legal career working in the State’s Attorney’s Office for Montgomery County Maryland. There he gained an invaluable understanding and in-depth knowledge into the Maryland criminal justice system.

Jason then began working at the Network for Public Health Law. The Network for Public Health Law provides legal assistance and helpful resources to local, state and federal officials, public health practitioners, healthcare attorneys, policy-makers, and other advocates. His work at the Network for Public Heath Law along with obtaining the Health Law Certificate from the University of Maryland School of Law and family ties in the medical community have provided a unique and skilled perspective on the medical profession and cases arising from medical malpractice.Lastly, Jason worked in both the Federal and Maryland State governments. He was a legislative assistant for Senator Roger Manno of the Maryland State Senate and worked for the U.S. Food and Drug Administration. He has worked with multiple legislators and lobbyist, and has drafted, overseen and credentialed multiple federal contracts and contractors.Community:Jason Ruben was born and raised in Montgomery County Maryland and has strong family ties to the area. His grandfather, Judge L. Leonard Ruben was presiding over the bench in Montgomery County for over 35 years as a District Court and Circuit Court judge. His grandmother, Senator Ida G. Ruben, was a member of the Maryland General Assembly for 32 years. During the last two terms of her elected position she presided as President Pro temp of the Senate. 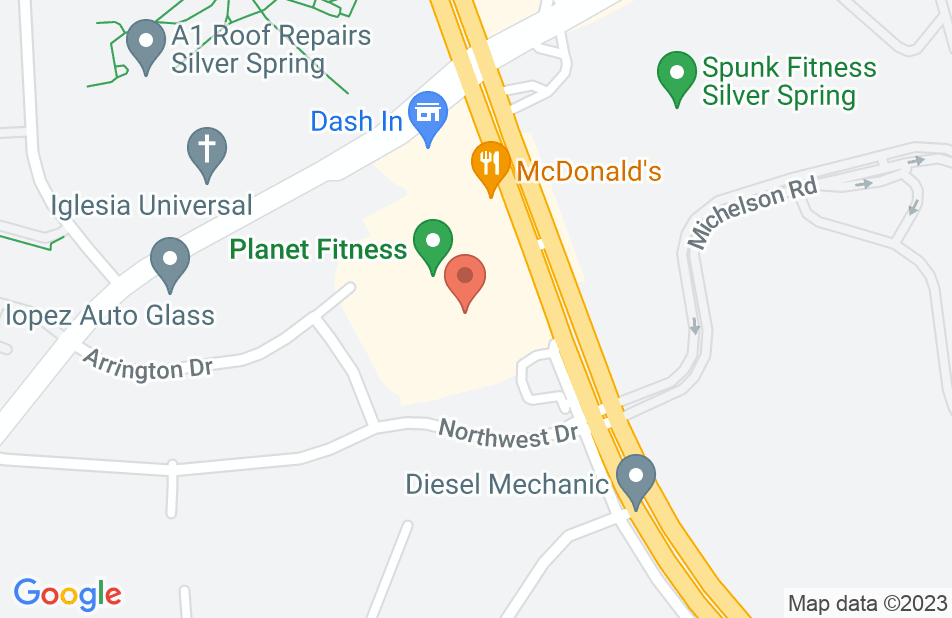 The Law Offices of Ruben and Ruben

Not yet reviewed
Review Jason Ruben