Experience that counts when you need it. My goal is to protect your rights and best interests. If that means taking a case through trial, I am ready.

A conservative estimate of the number of trial in which he has participated in his career is well more than a thousand. Including cases that have been settled he has been counsel in thousands of cases over his career. In addition to his trial experience he has participated as lead counsel in dozens of appeals collectively in the Court of Special Appeals, the Court of Appeals, and the United States Circuit Courts of Appeals for the Fourth Circuit, and the District of Columbia. More than a dozen of those appellate cases have resulted in reported opinions. In 2002 he was named a life member of Kingston’s National Registry of Who’s Who as a consequence of his appellant work.

Institutions such as government, banks, lenders, insurance companies, etc. retain and employ lawyers whose practice is focused on the types of cases in which those clients are typically involved. That affords their lawyers an opportunity to develop experience in particular legal subject matters. Mr. Ford’s goal has been to provide the same type of effective representation to individuals, families, and small businesses in an effort to level the playing field in the courtroom when legal issues arise between large entities and individuals. Over decades he has accomplished that goal thanks to people like you who have entrusted him with their legal issues. 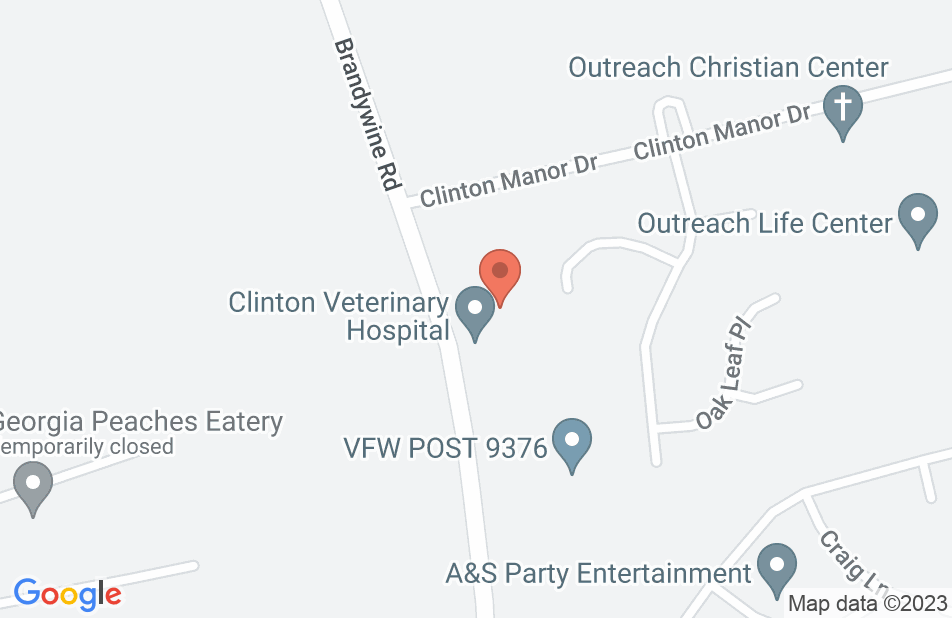 I contact Ray to handle two judgments that were pending due to the loss of business. One almost $12,000 and the other $9,000. Roy was able to get both of them down to be paying 40% less than what I owed and with very reasonable payments. I am so happy this is done and he did all the work for me. No court, no judgment and no creditor harassment. No constant calls or paperwork. Every time I ask for updates Ellen quickly provided it to me. The financial stress of losing all my money and business is great, but Ray's work helped eased some of the burden with help me move forward.
This review is from a person who hired this attorney.
Hired attorney

Hard to find a better lawyer than Ray Ford

I've had Mr. Ford represent me a couple of times. He has been practicing law for over 35 years. The last time he represented my company in a corporate matter. The trial lasted two weeks. Mr. Ford was not only prepared, his case research was so good that the judge thanked him for enlightening the court. He is very well respected by the judges I've seen him in front of and deservingly so. When it comes to arguing a case in front of a jury, there is no one better. I thought I was watching an episode of Perry Mason! Mr. Ford is caring, polite and straight forward with everyone. I've referred Mr. Ford to many of my friends over the last 3 decades and everyone has been very happy with his professionalism and the results he provides. He has never lost a case for me or anyone I've sent his way and that's what it's all about!
This review is from a person who hired this attorney.
Hired attorney

I engaged Mr. Ford to defend me in a real estate matter. He seemed nice and informed in person, and his price was reasonable. I signed a non-refundable contract and promised to send him documents to help him prepare the interrogatories we agreed were necessary. I sent them in a couple of days but didn't hear back. I kept resending them and asking if he had received them and how he was going to proceed. After following up six times by email and phone with him and his office manager, he claimed he had never received my documents. He never filed the interrogatories and, although he filed the Motion to Dismiss or Change Venues, did not follow up on it. It was only my personal followup days before the trial that got the venue changed. When I documented his non-responsiveness, he offered me a full refund but only if I got another lawyer. I waited to engage another lawyer until I received notice that the trial had been rescheduled for a different venue--but he only gave me two weeks' notice of the trial even though his office had received almost six weeks' notice, and by then, no lawyer would/could take my case and prepare in properly. In the end, he refused to give me any refund and instead of taking any responsibility for his mistakes, said that he felt he was "being abused." Since I was never anything but polite and factual with him, I found this outrageous. If he would have simply apologized for not being on top of my case when I first complained about it and gotten right on it, I would not have sought to change lawyers. Now on top of a frivolous lawsuit, I have to make a Bar complaint for legal malpractice. Save yourself the headache and get a recommendation of a competent and responsible attorney through your network.

I endorse this lawyer. Ray is a gentlemen and an experienced and knowledgeable attorney. He looks to find ways to resolve issues and always looks to do what is best for his clients.

I strongly endorse this lawyer. I interned for Ray Ford while I was in law school and I got to witness firsthand how much he cares about his clients. You can count on him to give you the best advice at the best price. He cares much more about helping his clients than making money. He has 30+ years of experience in a variety of legal disciplines such as civil litigation, debt collection defense, criminal defense and foreclosure defense. Ray Ford is a great attorney and a great man.