I  successfully represented a non-profit horsemen’s association in creating a for-profit subsidiary, negotiating and closing the sale of the horse racing track to the subsidiary (by a seller about to enter bankruptcy and liquidate all assets on a piecemeal basis) and the financing of the acquisition by two different lenders (without an equity contribution) within a 3-week period, culminating in a 48-hour closing, resulting in the establishment of the only horse racing track in the United States owned by the association representing the horsemen racing at such track (1995).

I successfully represented the owner of a horse racing track in a lawsuit to invalidate a contract option to purchase 65% of the stock of and control of the race track owner, and a right of first refusal to purchase the race track, based upon the application of the Rule Against Perpetuities, an English common law doctrine introduced in 1682 and frequently studied in law schools, but rarely the subject of modern-day litigation (1999-2000).

I successfully represented a tech company borrower in an extended workout of a multi-million dollar package of loans made by a large national bank, including the negotiation and implementation of a forbearance agreement and multiple modifications thereto, and related agreements, over a 3-year period (2002-2004). 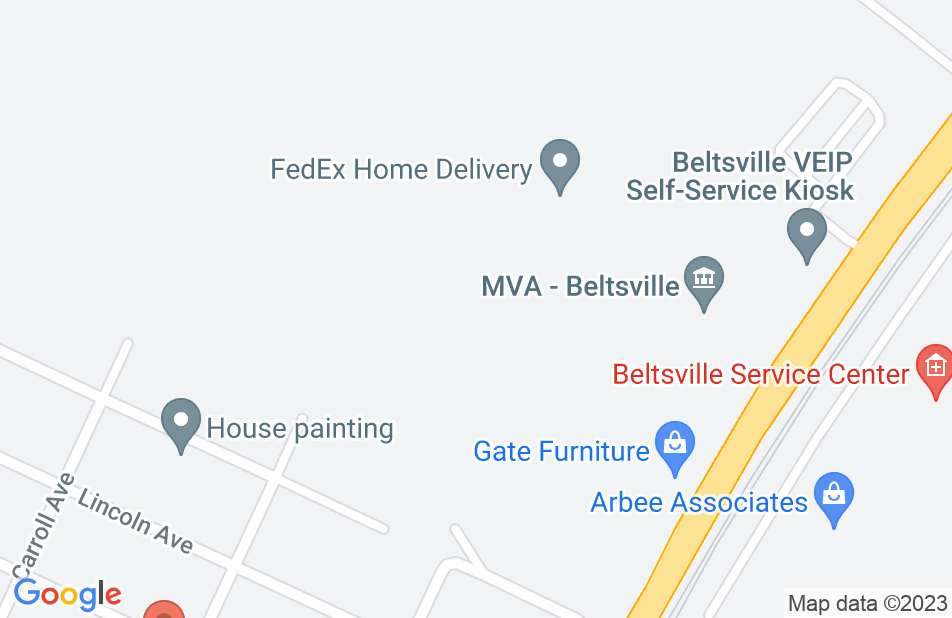 Not yet reviewed
Review Matthew Osnos

When you hire a lawyer to represent you in court, you want someone who is an aggressive advocate, who is knowledgeable about the law, and who has gained the trust of judges, court staff, and other attorneys. That person is Matt Osnos. He has a long record of getting things done when many people could not foresee success.