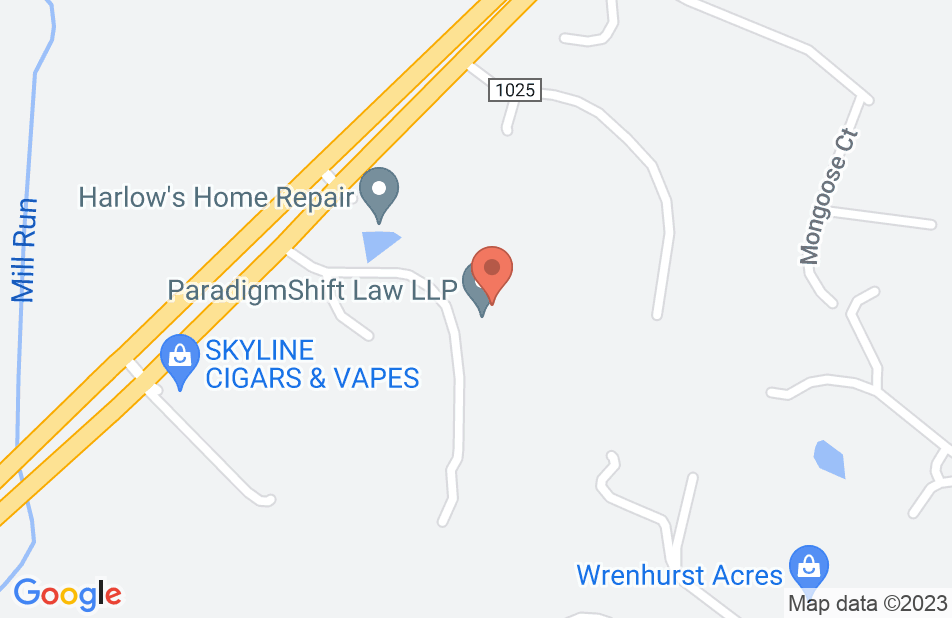 Glenn is amazing. He will not disappoint. He helped me with my Terms of Service and Privacy Policy. Very smart and logical, he will give you a true 'yes' or 'no' answer. No ifs.
This review is from a person who hired this attorney.
Hired attorney

Glenn was extremely knowledgeable about my situation and his feedback and support guiding me through this was fantastic. I will definitely be reaching out to Glenn for future work.
This review is from a person who hired this attorney.
Hired attorney

More Than Just A Superb Attorney

Glenn is much more than just an excellent attorney. He is a well-rounded and experienced business person who understands the commercial, operational, and legal aspects of the complex issues we have discussed and analyzed together over the years. He has not only helped my company internally but has participated on external customer calls and regulatory negotiations and has helped us achieve consistent positive business results. I highly recommend Glenn to others and also look forward to continuing our business relationship for years to come.
This review is from a person who hired this attorney.
Hired attorney

Pleased at first and then highly disappointed

I'm sure Glenn is a nice guy. However, I feel like I wasted money, and I'm disappointed in Glenn's work, after talking to him and hiring him to write a demand letter and deal with a hostile company. While he took some time to actually get to it due to some other things, all communication with the company was one-way, him-to-them. We never received a call back, an email back or even letter back. So, whether there was lack of quality in the letter or overall effort, I can't surmise that, but I do know there was no results. And I want the kind of attorney who "fights" for me and pushes for results. It wasn't a massive amount of money, but enough to make an impact in the bottom line and not want to use Glenn again unless I received some sort of response from the initial inquiry.
This review is from a person who hired this attorney.
Hired attorney
Glenn Manishin's response: It is unfortunate that some clients do not understand that a "demand" letter is not a lawsuit and that the cardinal rule of dispute resolution is never threaten litigation if you are unwilling or unable to follow through with a court case. This is one of those instances, for which the client was explicitly advised in advance but chose not to take action.