T. Brooke Howard II joined the Virginia State Bar in 2013. A life long resident of Fauquier County, Brooke left to pursue his undergraduate degree at Randolph-Macon College in Ashland Virginia. He graduated in 2008 with a major in Sociology with a minor in English.Following graduation, Brooke interned with the Honorable Terrence R. Ney of the Fairfax County Circuit Court in the summer of 2008. That fall, he began a clerkship at the Prince William County Commonwealth Attorney's Office, under the tutelage of long time Commonwealths Attorney, Paul B. Ebert. From 2008 to 2011, Brooke continued with that office during his summer breaks from law school. Brooke graduated from Appalachian School of Law in 2012.Since 2013, Brooke has obtained hundreds of favorable results for his clients, both in the criminal and civil realms, and looks forward to serving all of your legal needs. 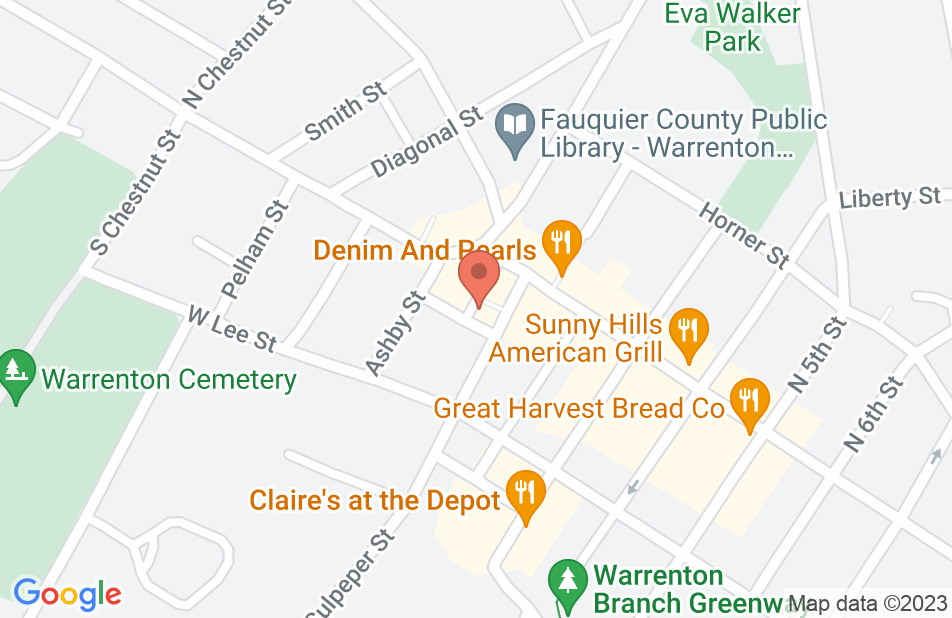 Brooke Howard handled both my divorce and a personal injury case perfectly. He is gifted in his ability to assess a situation and simplify the facts and law. He's simply one of the best. You will enjoy working with him.
This review is from a person who hired this attorney.
Hired attorney