Susan Pierce has more than 30 years of legal experience.  Born in Warrenton, Virginia,  Susan has been at Walker Jones since 1990. 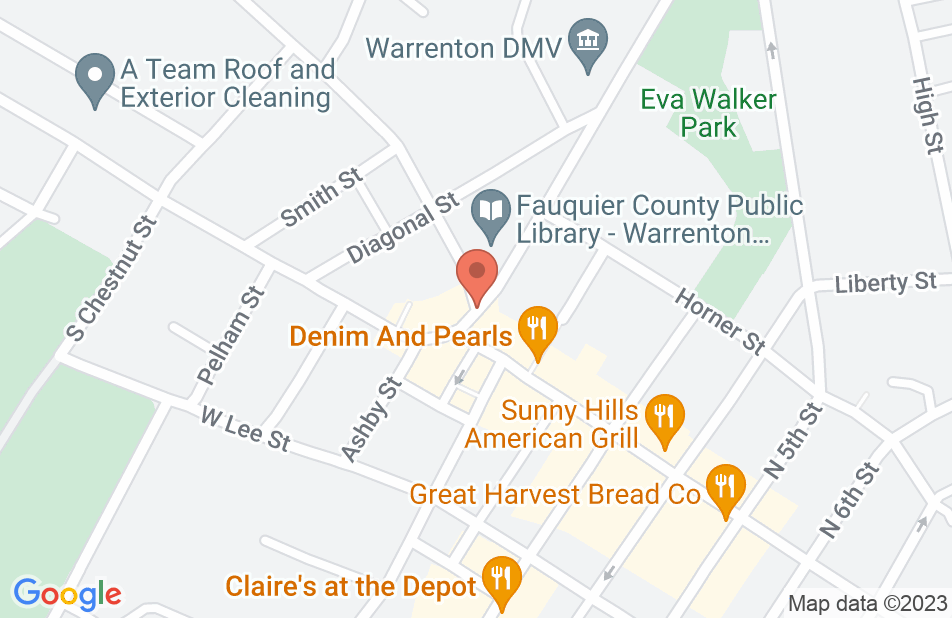 Susan worked extremely hard to come to an acceptable settlement. She dealt with two insurance companies, one of which was difficult to work with. However, Susan kept going back to them time and time again and finally convinced that company to put more on the table. She constantly kept me updated. Though I hope there will never be another need to retain her services, rest assured if I do she will be the first one Il call.
This review is from a person who hired this attorney.
Hired attorney

Susan was there for me every step of the way. She truly cared about my well being. Due to family emergencies my case took a long time and she stuck with me.
This review is from a person who hired this attorney.
Hired attorney

I'm pleased to endorse this attorney. Susan Pierce is known as a thorough and committed advocate for her clients. She enjoys a strong reputation among her fellow attorneys and judges, and gets good results.

i have had and continue to have the pleasure of working with Susan Pierce as co-counsel on personal injury matters. Her work ethic is very high as well as her legal ability both in and out of the courtroom.