Many lawyers portray themselves as having a great deal of trial experience, when in fact the well is very shallow. They claim to have tried hundreds of cases, but fail to mention that most of those trials took place in courts not of record.

I am Alex Levay, an attorney in Leesburg, Virginia, who represents criminal defendants and injured people. In the past 27 years, I have handled over 50,000 cases, including more than 200 jury trials, thousands of bench trials and dozens of criminal appeals.  I was the youngest chief public defender in Virginia history. I was hired despite my youth because I had handled more than 100 jury trials as an assistant public defender in Fairfax — and won a large number of those cases. My years in the public defender's office and the high volume of cases that I handled during that period of my career helped hone my trial skills. As a result, I am extremely comfortable in the courtroom today.

I have handled a number of high-profile criminal cases, including federal and state capital murder cases.  In addit ion to my criminal practice, I have helped numerous familes obtain compensation for injuries sustained through no fault of their own. 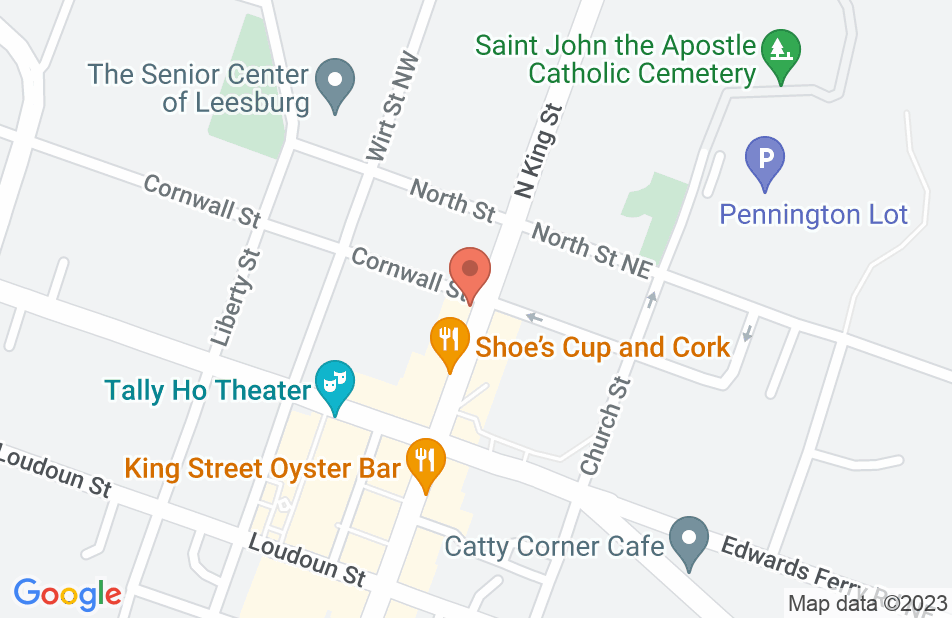 Not yet reviewed
Review Alexander Levay