Mr. Rakesh Mehrotra, the President and Founder of Law Offices of Rakesh Mehrotra earned his B.Com (Business Management ) and L.L.B. from the prestigious Delhi University, India. He then went on to receive his Master of Comparative law degree from the George Washington University. Mr. Mehrotra has over 23 twelve years of experience handling all aspects of immigration and nationality laws. He has represented numerous individual, enterpreneurs and corporate clients throughout the world. He provides consultations to corporations and individuals on immigration law issues and handles cases before the United States Citizenship and Immigration Services, the Department of State, the Department of Labor and other government agencies. being an immigrant himself he understands the needs and concerns of immigrants and is committed to community service. His clients include business executives, research scientists, engineers, medical doctors, computer professionals, university professors, graphic designers and other professionals.

(Rakesh interviewed live on CCTV America regarding President Obama’s Executive Action on Immigration and its Impact on High-Tech Workers. CCTV’s US viewership is 35 million people and global audience is 1 billion, the show was also aired in Europe, Africa and South America. Click here to play on Youtube ). 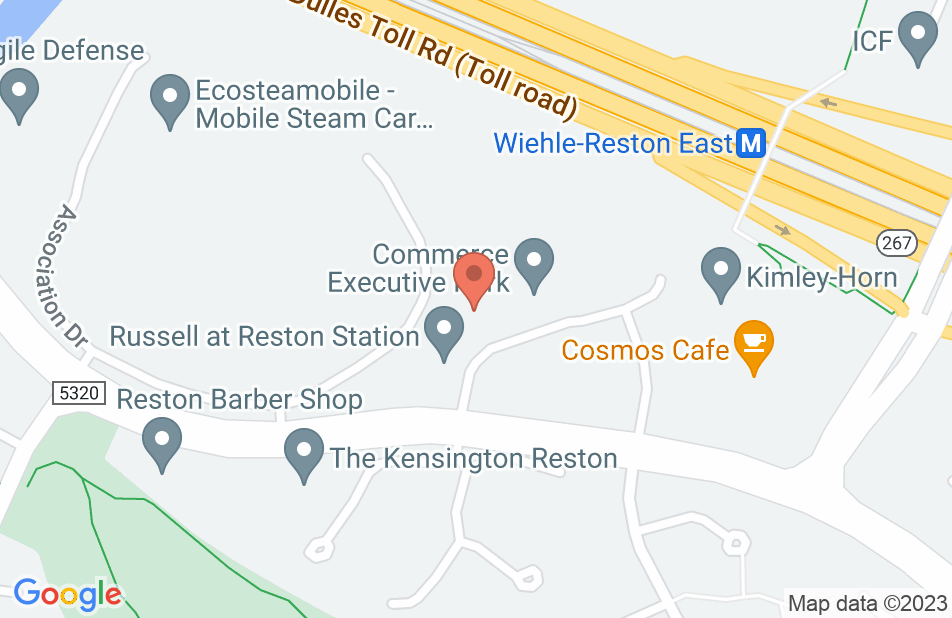 We have been dealing with the Law Office of Rakesh Mehrotra since last more then six years now. They are handling H-1B and Green Card cases for all our group companies with high success rate. We are very satisfied with the kind of service they pride and their professionalism. I would highly recommend this law firm.

The most efficient immigration attorney

Have been dealing with Mr. Rakesh Mehrotra and his law firm for the past 15 years. His subject knowledge, understanding the (legal/immigration) situation, finding a solution (to problem) and response time are simply amazing.