Angela Morehouse practices estate administration litigation, guardianship and conservatorship proceedings, and other elder law issues for which she regularly appears before local Circuit Courts and Commissioners of Accounts.  She is a Qualified Guardian ad Litem for both children and incapacitated adults, vigorously defending the interests of our most vulnerable populations.  She also frequently negotiates and litigates family law matters including divorce, custody, spousal support, equitable distribution, and child support in both Circuit Courts and Juvenile and Domestic Relations District Courts throughout Northern Virginia.

Ms. Morehouse has participated in several recent speaking engagements through the Prince William County Bar Association, including co-presenting a 2016 Adult Guardianship CLE, moderating a 2016 Juvenile GAL seminar, and co-presenting a 2014 Family Law CLE on Juvenile Court and Uncontested Divorce proceedings.  Other engagements by Ms. Morehouse include presenting in the 2016 and 2014 Guardians ad Litem for Incapacitated Adults Qualifying Course, a 2012 Elder Abuse presentation for Soroptimist International of Prince William County, a Continuing Legal Education seminar on Elder Law for the Prince William County Bar Association in 2010, and a panel presentation for St. Thomas University School of Law’s Symposium on U.S. Immigration Detention in 2009.  Ms. Morehouse regularly presents to area high schools on the So You’re 18 project to educate young adults on their new legal rights and responsibilities.

Originally from Hampton Roads, Ms. Morehouse has resided in the Commonwealth of Virginia nearly all her life. She is a proud mother of two young children and enjoys rock climbing and backcountry camping in her spare time. 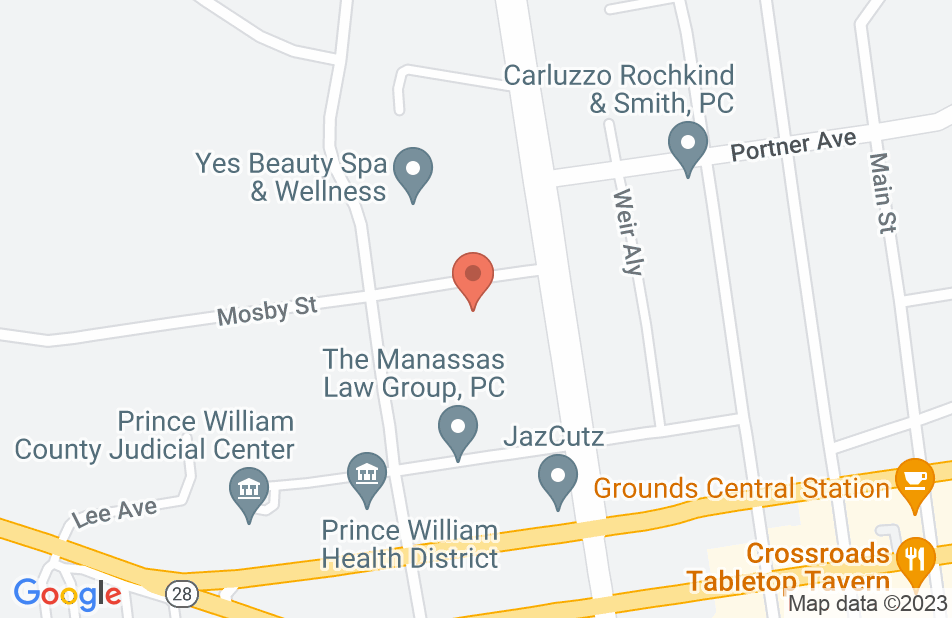 Mrs. Angela is very passionate about what she does . She takes every case personal and does her best to make you feel you're not alone . She goes out of her way to help. I'm glad God has brought her in my life , she is a life savior and I will recommend her to all my family and friends in need of an attorney. May God bless you and your family Mrs Angela for everything you did for me.

Angela is a highly competent and professional lawyer. She has an outstanding reputation in the community and is a resource to many other attorneys. I highly recommend Angela for any family law case you might have.

I endorse this lawyer. Ms. Morehouse knows the legal system both as an advocate and a "guardian ad litem," an officer of the court who looks out for a child's, or other incapacitated person's, best interest. If you have a family law matter, you'll want her by your side.