My practice focuses on large-scale business litigation, including class actions, in a wide range of subject areas including securities lawsuits, contract actions, and ERISA disputes, among others.  In addition, I also have deep experience in defamation cases and advisory work, constitutional law, and federal election law litigation.  My practice is nationwide--and occasionally international--in scope.  I have served as lead counsel for both trials and appeals, at the state and federal levels.  As such, I have tried cases to both bench and jury, have argued several federal appeals, and have briefed dozens of cases on appeal in cluding in the U.S. Supreme Court.  Among other peer recognitions, in 2006 I was selected by LawDragon Magazine as one of the top 500 lawyers with cutting-edge or frontier-expanding practices, in the "New Stars, New Worlds" edition. 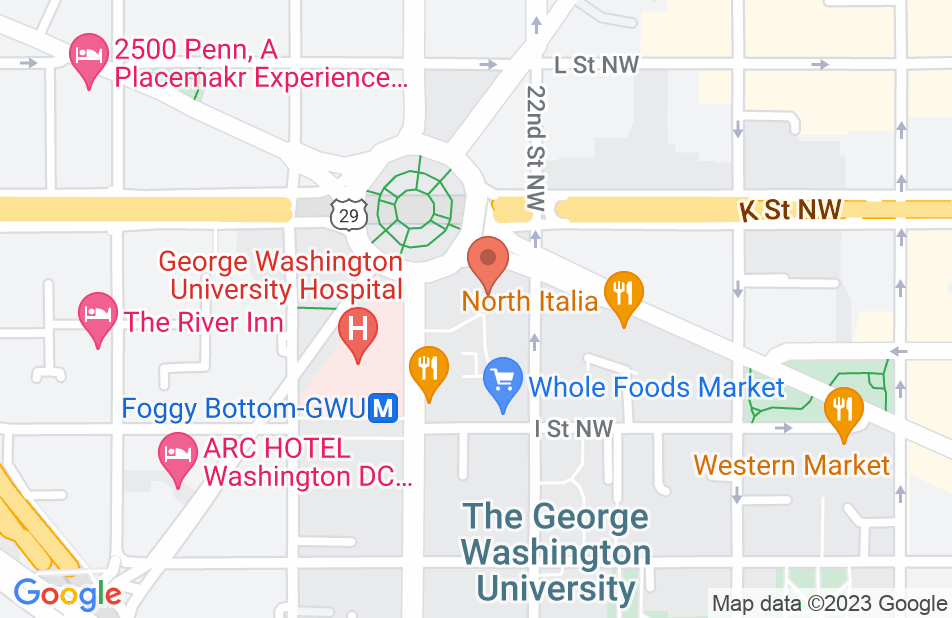 Not yet reviewed
Review Jason Levine