Steven J. Kramer is Of Counsel to the firm. His practice encompasses a number of areas including business law, general litigation, family & matrimonial law, music law, copyrights, and trademarks.

Prior to joining Tully Rinckey Steven formed his own firm, which operates out of Washington, DC and provides legal services to clients such as AES Tutoring, Blue Gin, the National Puerto Rican Coalition and the World Bank Staff Association.

Steven earned his Juris Doctor from the Washington College of Law of American University in 1985. This followed his graduation with high honors in 1978 from New York State University at Binghamton.

Steven is multilingual and able to work with clients that speak Spanish, Italian or through Sign Language. 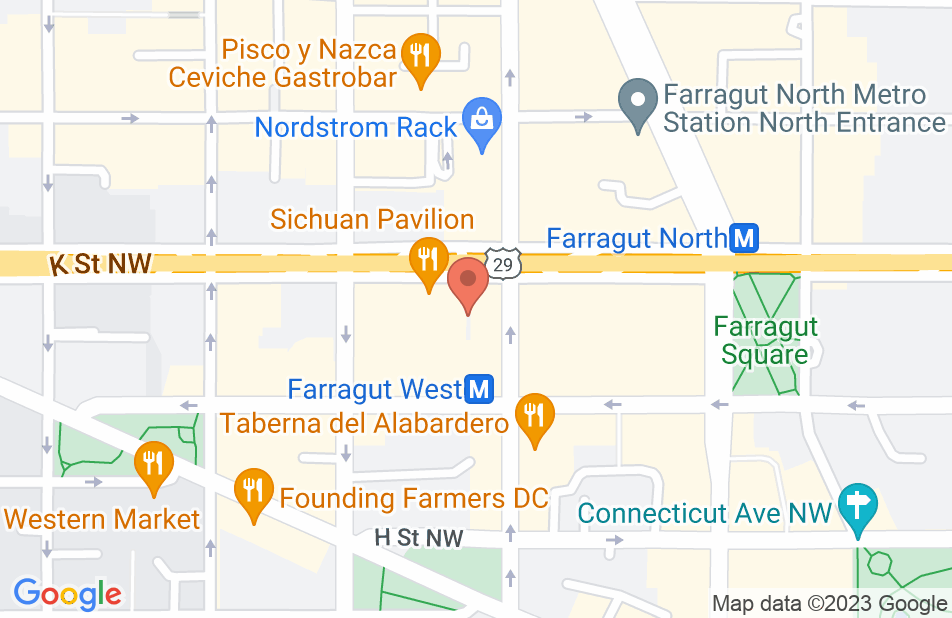 Not yet reviewed
Review Steven Kramer