Mr. Clark is an attorney with over 25 years experience.  His practice as an attorney is focused on corporate, contracts, financial services and institutions, tax and business transactions, including international business transactions.  He also works as a management and public policy consultant.   He teaches at The George Washington University in the Graduate Paralegal Program.

Mr. Clark served as the Senior Policy Advisor, a political appointment, at the National Credit Union Administration, working on such key issues as charter conversions, field of membership issues, investment powers and supervision oversight.  As the key advisor to the Board Member, Mr. Clark played a key role in the development of agency policy, and he had a strong working relationship with Congress and the White House.

He served as a legal counsel at the U.S. Senate, responsible for reviewing the Federal Credit Union Act and recommending changes to the Act.

After his service at the U.S. Senate, Mr. Clark served as the President/CEO of a financial institution trade association.  While there, he initiated many changes and reforms to the association.  He also led two subsidiary companies and served on the Boards of three other companies involved in EFT services, including CU24 in Albany, NY and Credit Union Service Corporation, Atlanta, GA.

Mr. Clark has a B.A. degree from Brigham Young University, a M.P.A. degree specializing in business-government relations from George Washington University, and a law degree from the University of Utah College of Law.  He has taught at the university level and spoken in many different forums on a diverse range of topics.

He is a member of bars in District of Columbia, Pennsylvania and Utah and is admitted to practice in U.S. Tax Court and various Federal Courts.  Mr. Clark has been listed in “Who’s Who in America” and “Who’s Who in New Jersey Business,” has received national awards for financial literacy efforts and marketing activities, and has received a national “Compassionate Employer” award.

Mr. Clark is fluent in French, and enjoys travel.  He loves exploring the country on his bicycle and is a licensed official for USA Cycling.  He also enjoys music, playing four different instruments. 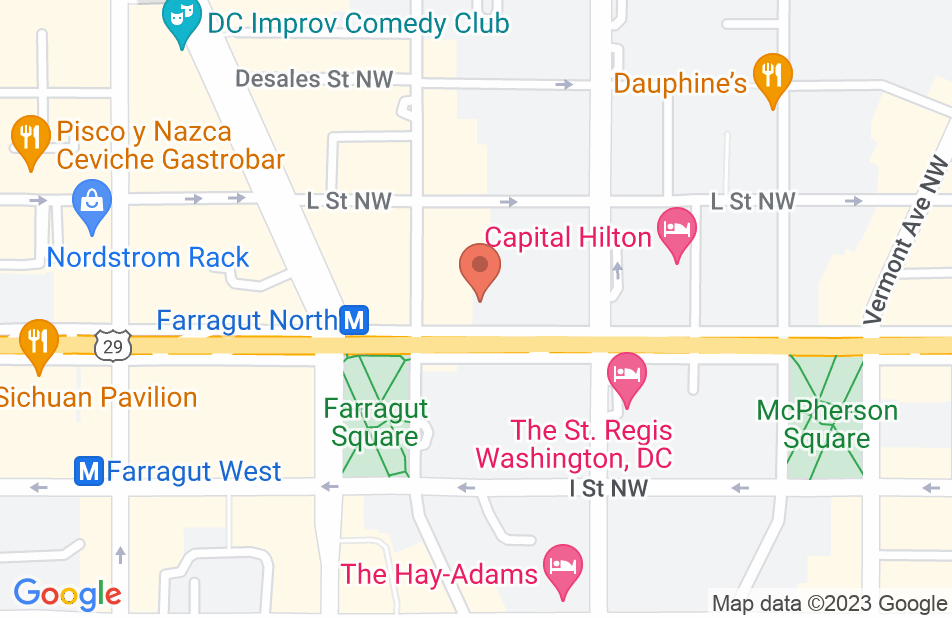 Not yet reviewed
Review Russell Clark