We assist companies in need of counsel or seeking to grow their businesses by providing legal and strategy advisory services in several core areas:  international trade regulatory compliance, regulatory/legislative advocacy, commercial transactions and international operations.  We counsel clients on devising and implementing strategies to achieve their business objectives and overcome the commercial, regulatory, political and cultural obstacles they face.

Don has practiced regulatory and commercial law as senior counsel to Akin Gump Strauss Hauer & Feld in Washington and as international legal advisor to Kim & Chang in Seoul, Korea.  For more than a decade, he has advised US and overseas companies on developing and executing strategies to seize new business opportunities while mitigating market and political risks.  He currently serves as Of Counsel to Washington Global Law Group and as Senior Advisor to Albright Stonebridge Group.

Don is committed to public service and has held a number of senior federal government positions.  He served as Senior Advisor to the Under Secretary for International Security Affairs in the U.S. State Department, as Counselor of the U.S. Arms Control and Disarmament Agency, and as Director of Legislative affairs at the White House National Security Council.

Over the years, Don has published numerous articles on business, legal and public policy issues, while serving as a commentator for CNN, MSNBC, Fox Business News, SkyNews, the Voice of America, the Wall Street Journal and other leading media.  In 2013, Bloomsbury published his critically acclaimed book on U.S.-China relations titled "The China Fallacy: How the U.S. Can Benefit from China's Rise and Avoid Another Cold War."

Don is an arbitrator for the Office of Dispute Resolution of the Financial Industry Regulatory Authority (FINRA) and an Adjunct Fellow of Pacific Forum CSIS, an arm of the Center for Strategic and International Studies.  He has been admitted to the Bar of the District of Columbia, New York and Illinois.  He graduated with honors from Cornell University and the University of Chicago Law School.  In his spare time, Don enjoys practicing Tae Chi, hiking the Shenandoah with his wife Sue, a professional artist, and playing with his canine BFFs, Ralphie and Sally. 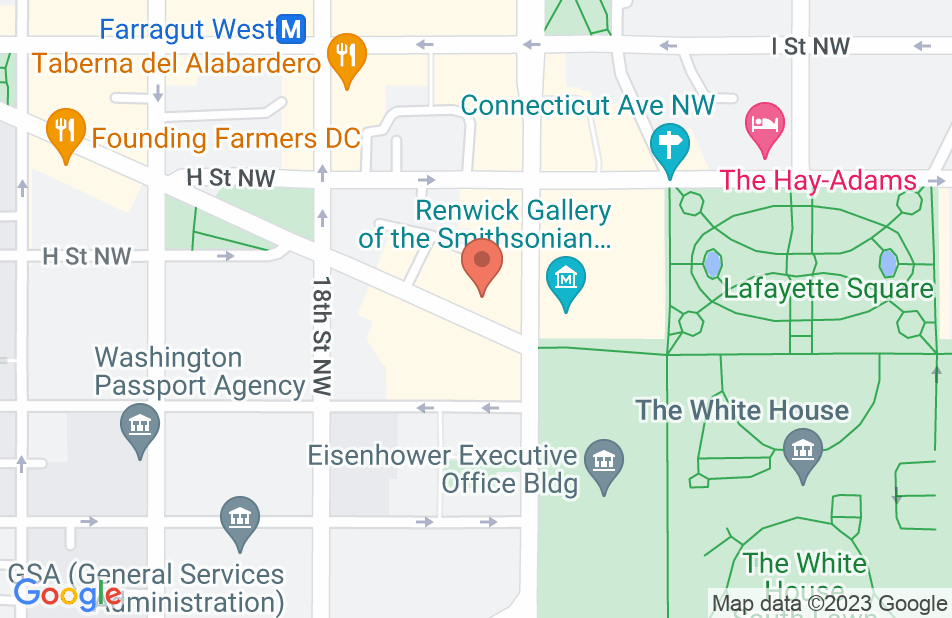 It was absolutely a pleasure working with Don, I wouldn’t ask for better, Don is a top notch highly skilled attorney, very responsive and right to the point, he easily understood the situation, recommended the best logical solutions and did the work rapidly. Thank you very much Don.
This review is from a person who hired this attorney.
Hired attorney