Aaron is an associate attorney with the firm focusing on business and commercial litigation in all courts of the State of Delaware. He realizes that the costs of legal representation are just as much a part of the bottom-line as any other business expense and, as a result, he strives to provide his clients with options, both inside and outside of litigation, that make business and legal sense.

Aaron is admitted to practice law in the courts of the State of Delaware and in the United States District Court for the District of Delaware. 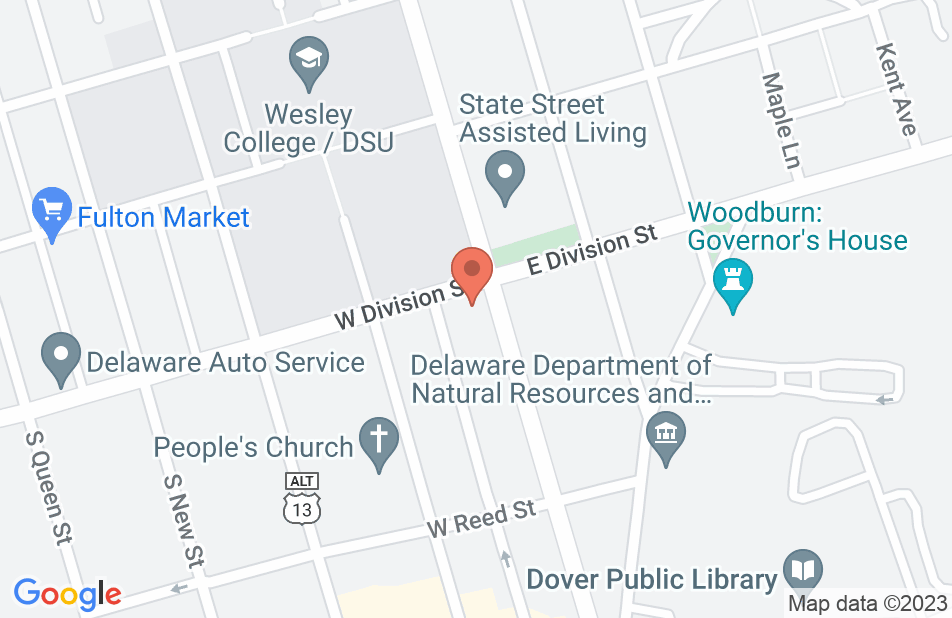 Not yet reviewed
Review Aaron Baker