Having been raised on the Eastern Shore of Maryland, I attended Loyolal College in Maryland and graduated with a political science degree.

I played rugby in college all four years and really enjoyed it, although I won the "King of Pain" award and was nicknamed the "Master of the Face Tackle" becuase of my football-tranined tendancy to lead with my head when I tackled. I was a player, coach and captain of my law school team and also was recognized for my oral advocacy skills with a finalist finish in my law school's annual Moot Court Competition.

At my law school, in addition to be on the Moot Court Board of Advocates all three years, I was also a Student Bar Association Senator and a Senator for the Student Senate at Ohio Northern University.

I still lead with my head as an attorney, however, in representing clients, that gets the best results.

After I completed a judicial clerkship in my hometown, Salisbury, Maryland, I moved to Pennsylvania and married my wife, whom I had met at law school. After the dissolution of the brother-brother small firm I initially worked for in Allentown, Pennsylvania, where I focused almost exclusively on Family Law for 2.5 years, I went out on my own and achieved success in several difficult cases other several other lawyers had rejected.

I am able to find the kernal of strength in cases other attorneys may be disinclined to try. I have won criiminal trials, including trials involving juries, and have acheived success for my clients at every level of the Pennsylvania appellate system....the Superior Court, the Commonwelath Court, and the Supreme Court of Pennsylvania. I have also had successes in Federal Courts in Pennsylvania, Florida, and Georgia. For some unique cases, I obtained permission to represent clients in Maryland and Delaware through my good standing with the Supreme Court of Pennsylvania and even enjoyed success in a case that was filed with the United States Supreme Court, two times.

I succeed in cases others refuse to try by finding the legal argument that matches the evidence I know, under the rules of evidence, I will be successful in getting before whatever Court I am in front of. I truly enjoy HELPING CLIENTS navigate their most difficult legal waters, safely and effectively so they can get on with with business of living, unberdened by legal woes! I have been called a "dragon slayer" and an "Angel" by various clients, because there is no opponent I fear and I succeed for my clients through shining a bright light on the details that show the Court or a jury a decision in their favor is the only possible conclusion the law requires. I get at least as many referrals from people who were on the other side of cases opposing my clients as I do from my clients (THANKS TO ALL!). 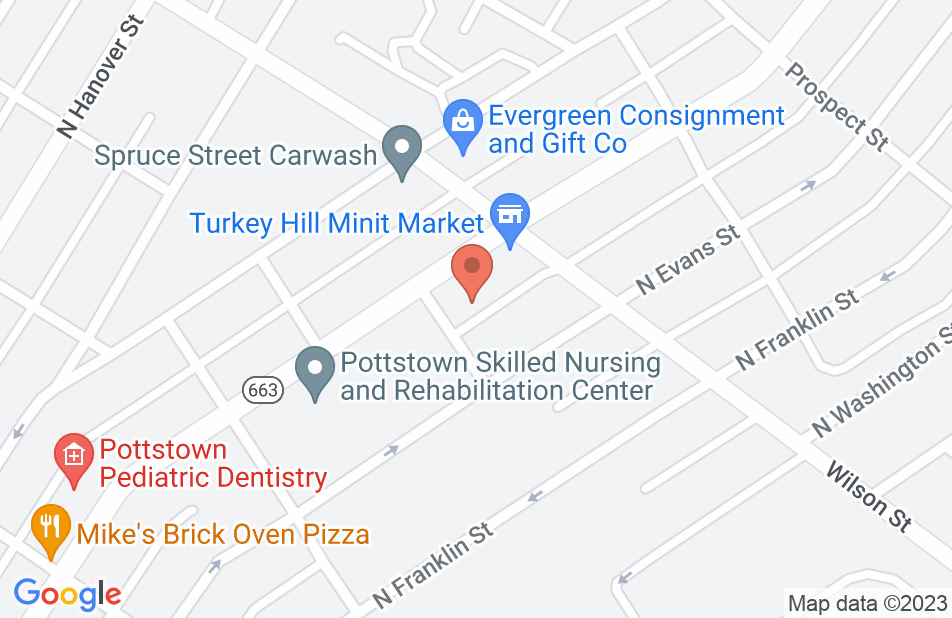 He took the time to answer my questions I even gave him several questions and I really understand what is going on and I recommend this guy
This review is from a potential client who consulted with this attorney.
Consulted attorney

We hired Attorney McFarlin to assist with a consumer protection problem ( i.e., used car) and are tremendously pleased and grateful for his expert assistance. He took the time to understand our problem and advise us about legal options. He was very quick to respond to our questions. Our problem was successfully addressed, in that we have a repaired car and we were not responsible for the bills to fix the car. We would not hesitate to consult Attorney McFarlin in the future and we would highly recommend his services to others. Thank you so very much!
This review is from a person who hired this attorney.
Hired attorney

Michael was assigned to provide my defense in a civil lawsuit for $10,000. With very little time to prepare upfront, he was able to review all of my previous pleadings, plan an effective strategy, and did an amazing job in the courtroom. His cross examinations thoroughly attacked every weak spot in the plaintiff's case. I won, and am completely satisfied with the outcome. Great Job!
This review is from a person who hired this attorney.
Hired attorney

Michael Rayburn McFarlin was a beacon of hope to my family at a time when our options appeared limited and the likelihood of a satisfactory resolution impossible. Not only was he able to defend us from an unjust accusation and WIN our case, his calm and empathetic demeanor offered emotional assistance and support in a time of hardship and distress. He is very articulate and experienced. My family and I are eternally grateful for his service and I highly recommend Mr. McFarlin without reservation.
This review is from a person who hired this attorney.
Hired attorney

Great attorney has been available when i need advice thew every ste of the process
This review is from a person who hired this attorney.
Hired attorney

A local dealership had sold me a car with summer tires, but had represented those tires as all-weather tires. about a month later, I learned of the error while unwittingly driving on those summer tires in a snow storm. Luckily the damage to my car was minimal, but the dealership only agreed to own the liability after Michael explained the law. The dealership repaired my car and replaced the tires at their own expense. An excellent result, especially considering they had agreed to do nothing after my original visit before retaining representation. He took the extra step of notifying my insurance to the settlement results and reinstating my 35-year record of no at-fault accidents.
This review is from a person who hired this attorney.
Hired attorney

Without hesitation, I 100% endorse this lawyer. He is a consummate professional who treats all of his clients with compassion and respect.