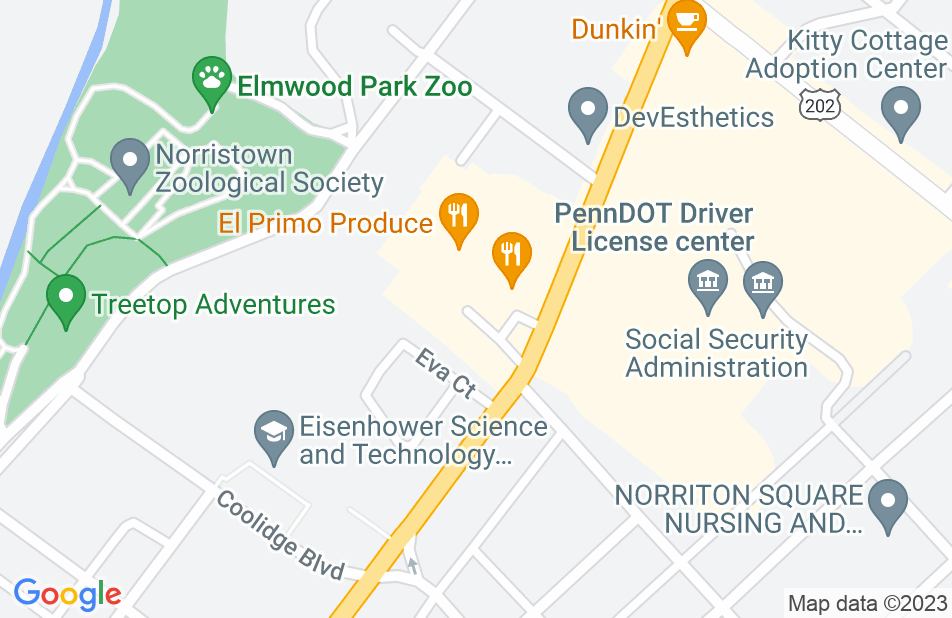 However he failed to file an important appeal on my behalf in a flimsy eviction lawsuit. The landlord would not pay for repairs, clean-up, and clean-out costs and thus filed in District court and won. I appealed and there was an arbitration hearing. Lost that hearing due to the perjury committed by the landlord who denied there were any improvements made to the house that I was renting from her. I told Manrico to file an appeal of that hearing with Montgo Court of Common Pleas. He failed to do that in a timely fashion. This resulted in myself and my new wife in being evicted in a vicious, sudden fashion in April of this year, This could have been avoided had Manrico filed the appeal. I don't know where his head was on this as that was critical in my defense. We would have been actually been able to stay in the house for at least 3 more months had the appeal been filed...maybe longer.
This review is from a person who hired this attorney.
Hired attorney