Mr. Luongo was admitted to practice law in Pennsylvania in 1988 and is admitted to practice before the Pennsylvania Supreme Court, the United Stated District Court for the Eastern District of Pennsylvania, and the United States Tax Court. He is a member of the Chester County Bar Association and the National Consumer Bankruptcy Attorney Association. Mr. Luongo was voted “Top Lawyer 2010, 2011, 2014 & 2015-Consumer Bankruptcy “by the Main Line Today magazine. 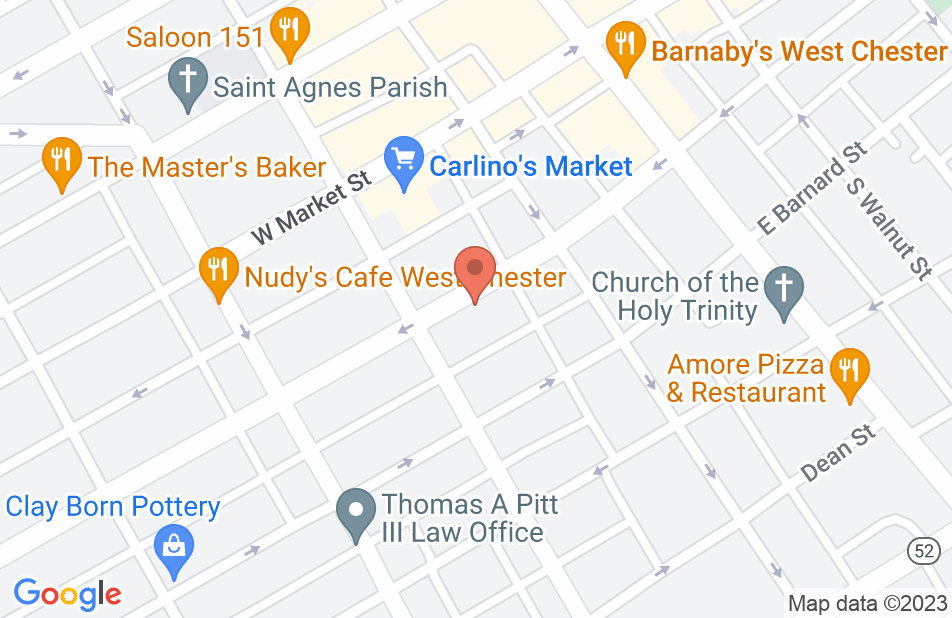 Stan and Nicole were tremendous. From laying out our options, to acting and fulfilling their promise. Although, our Bankruptcy was a very daunting process, they were always on call to answer questions. It was a very difficult 5 years, but they helped us the entire way. When we were discharged, both our cars died, and we didn't know what to do. Nicole helped us contact a dealer that specializes in our situation. All worked. We highly recommend Stan Nicole and his team.
This review is from a person who hired this attorney.
Hired attorney

Having to file for Chapter 7 can make you feel embarrassed. Stan and his Assistant Nicole could not have been nicer and more understanding about my situation and made me feel extremely comfortable throughout the process. They both were very helpful, organized and proactive with my filing and anytime I had a question, they were always quick to respond. Thank you for humanizing what could have been a truly uncomfortable and embarrassing process.
This review is from a person who hired this attorney.
Hired attorney

Tom, Stan and Nichole were there for me and my husband throughout a very long and protracted civil lawsuit that they filed on our behalf. They had patience and perseverance throughout the nearly 3 years of litigation that we went through. When I was ready to throw in the towel, they gave me guidance I needed, and most of all showed me that I had the strength to persevere through the difficult times. The positive outcome I had from the litigation is a testament to the tenacity of all 3 of these highly professional, compassionate, and skilled attorneys and paralegal. I am so glad that I was referred to them, and I now have my own personal law firm for anything that I may need! I highly recommend them! -A VERY happy client! - LM
This review is from a person who hired this attorney.
Hired attorney

Stan and Nicole took the time that i need to get comfortable with the idea of filing a Chapter 13 to get out from under debt I had to assume due to a divorce. The process is never easy or fun, but they made it as painless as possible. Also they were there throughout the 5 years after the filing and did what was necessary to when it was time for the bankruptcy to be discharged. Great!!!
This review is from a person who hired this attorney.
Hired attorney

Stan IS the Man!

Stan and his staff are awesome! Stan helped me through a tough time in my life and I came out glowing! After going through a divorce then financial difficulties, Stan and his superb guidance enabled me to save my home from foreclosure and keep me solvent financially. I would highly recommend him!
This review is from a person who hired this attorney.
Hired attorney