Mr. Morrin is an attorney engaged in private civil practice in Philadelphia, PA.  His offices are currently at 1806 Callowhill Street, Philadelphia, PA.  He has been in private practice since 2006.  He was formerly an associate with Edward A. Taraskus, P.C. from 1986 to 2006, where he concentrated in representing restaurants, taverns, nightclubs, private clubs, hotels and other licensees of the Pennsylvania Liquor Control Board.  He is currently engaged in general civil practice with a concentration in Liquor Law, Contracts, Real Estate (commercial and residential), Civil Litigation (plaintiff and defense), and general business representation.  He is a graduate of Temple University School of Law, Philadelphia, PA (J.D., 1986).  He received a B.A. in 1983, maxima cum laude, from LaSalle University, Philadelphia, PA, where he was a member of Alpha Phi Sigma (Alpha Iota Chapter), Alpha Epsilon, Criminal Justice Honor Society, St. Thomas More Law Society, and the Faculty/Student Judicial Board.  He has been admitted to the Pennsylvania Bar since 1986.  He is admitted to the United States District Court for the Eastern District of Pennsylvania.  He has sat as an Arbitrator, as a Master and as a Judge Pro Tem for the Court of Common Pleas of Philadelphia County.  He is the founder of Legal-Ease Enterprises, Inc., a small business which has provided service of process (writ service), court filing, investigative services, and electronic filing to attorneys and other legal professionals in the tri-county area since 1987.  He is also the co-founder of Bar Doctors, Inc., a consulting and brokerage business for the restaurant, tavern and nightclub industry (www.bardoctors.net).

Mr. Morrin has personally handled hundreds of liquor license transfers, involving person-to-person transfers, place-to-place transfers and double transfers.  He has represented licensees and applicants in Philadelphia, Bucks, Montgomery, Delaware, Chester, Berks and Lehigh counties in matters before the Pennsylvania Liquor Control Board, the Office of Administrative Law Judge, the Pennsylvania State Police Bureau of Liquor Control Enforcement, and various local Zoning Boards, Sheriff’s Offices, Courts of Common Pleas, Municipal Courts and District Justice Courts.  He has also represented clients in liquor, zoning and other matters before the Commonwealth Court of Pennsylvania and the Pennsylvania Superior Court.

Mr. Morrin has been involved in the buying, selling and appraising of liquor licenses in counties throughout Pennsylvania since 1986. 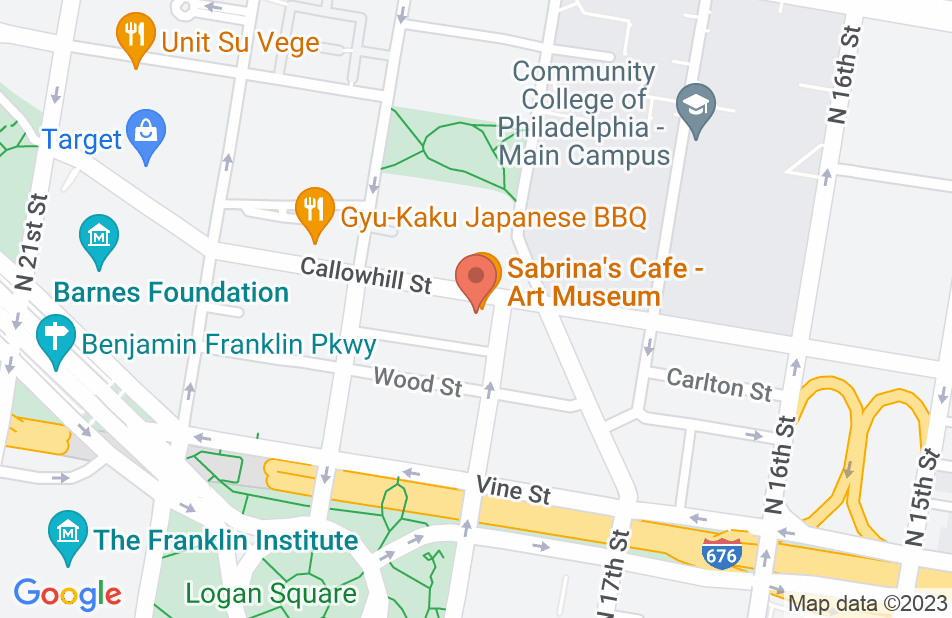 I can't put into words how wonderful it was to work with Bill. This is my family's second engagement with Bill. My mother used him as her attorney for the sale of her business. This time he helped us with the sale of our family home. Every time we spoke to Bill, I knew he had our best interest in mind. He and Liz are a great team and get the job done. He is definitely a busy man but he will look to see whatever he takes on, all the way through. He is not there bill you for every minute of his time, he is there to help you. Choose Bill!
This review is from a person who hired this attorney.
Hired attorney

After being notified of a lawsuit initiated by an individual hit in the face with a beer bottle. I contacted our liquor attorney Ed McHugh who highly recommended William Morrin to handle the litigation. I found Mr. Morrin to be professional, amenable and effective. The case being settled with our club agreeing to pay $2500.
This review is from a person who hired this attorney.
Hired attorney

Ive worked for my boss who owns a few gentlemans clubs and regular bars for about 19 years now and he has had Bill Morrin as our lawyer for years and I gotta say Bill and his wife, Liz, who works the front desk of his ofc, are the most genuine ppl ive ever met. Besides the fact that hes an outstanding lawyer, they both are so warm and funny and just all around good people. They both work VERY hard, they get the job done right EVERY time n the best part is, they dont [email protected]$&t ya. Honest as they come. I gotta say, it's very hard to find people that are trustworthy n honest anymore, especially in his line of work, lol. If u are going thru a tough time with ur business, he is the guy u want on ur side... You won't find a better lawyer , i promise you.
This review is from a person who hired this attorney.
Hired attorney

Very knowledgeable and helpful when I sold my business. Knew all the right questions to ask and put me in the best position during negotiations. He is honest and forthright and put me at ease. I have used Mr. Morrin's services on a number of occasions and have always been satisfied. I would highly recommend him.

Hard Working And Honest, Doesn't Know The Meaning Of Failure

Bill Morrin has represented my bar since 1995, when L&I head honcho, Frank Antico, sent his henchmen to shut down the club. Antico was trying to close every gogo bar in Philadelphia and his henchmen placed a "Cease and Desist" sign on my door when I refused to play ball. As L&I was forcing my workers and patrons out of the club to shut down my operation I called Bill and told him what was happening and he told me to be in his office at 8:00am the following day. At 9:00am we stood before Judge Russell Nigro, Bill argued his case and the Judge told the attorney for L&I that they were wrong and told me to reopen the club at once. Antico later went to prison! Since then, Bill has represented my club for every licensing and zoning problem the city has thrown at me and helped keep my club operating in the face of an ever increasing evil and money-hungry city administration. He has appealed and won every violation and citation the city has sent to my club. Recently, he has gone to bat for me in Common Pleas Court after the zoning board failed to renew my variance and once again proved to be an effective attorney by gaining my club a permanent license to operate without ever having to beg the zoning board for a variance again. I will someday retire and won't be needing Bill for Liquor Law or Zoning Law after I sell the club so I'm hoping other bar owners will read this and give Bill their business as I don't believe you can find a harder working sole practitioner attorney. I'm still going to use Bill to represent me in any business and personal issues that arise in the future.

Bill is a hard worker, he is honest, thorough and fair with his fee. I have used Mr. Morrin for auto accidents, leases, bankruptcy advise and starting my Corporation. He is up to date and informative and has a manner that makes you trust in him, very professional and effective.

Bill is a one of a kind lawyer. He is all the things you want in a lawyer and more. Most people think all lawyers are excellant, well that's is not the case. But in Bill's case he is and better, Couldn't ask for more. He is also well qualified in many many areas of the law. 5 STARS!!!

The Best Attorney I Know!!!!

Bill has been my attorney for many years. He has always been helpful & reasonable. Always down to earth & professional.

I owned a huge bar for almost 7 years that I recently sold, Bill was my attorney throughout my ownership and handled countless suites and legal inquires. Bill was always reliable and knew just how to handle each case as it came about. And he always returns my calls and kept me in the loop throughout the process. Bill is especially effective in liquor and litigation matters. When it comes to liquor law he has seen it all, well almost, but when a new situation presents itself his past experiences give Bill the knowledge to know just how to figure out the best way to proceed. He also comes well prepared for all possible outcomesâ€¦like the saying goes, Victory Loves Preparation! I would and do refer him as often as I can for any legal issues, which always works out because if I refer him a case and he feels may be a bit outside his expertise he has an extensive rolodex of other dependable attorneys to refer you to and I always appreciated his honesty on those matters.