Michael A. Hamilton is a partner in the firm's Global Insurance Services, Management and Professional Liability, Cybersecurity and Data Privacy, and Environmental Practice Groups and a leader of the GIS Pennsylvania team. Mike handles sophisticated and high-exposure insurance coverage claims and commercial litigation, and focuses his practice on environmental, professional liability, construction defect, transportation, and business torts/advertising injury claims. He has been lead defense counsel in class action litigation, representing insurance companies, self-insurers, and transportation entities. He also has extensive appellate experience, arguing numerous appeals in state and federal courts across the country.

Mike has more than 25 years of experience handling insurance coverage claims and litigation on behalf of major insurers throughout the United States. He has an extensive background in environmental claims under commercial general liability policies and specialty environmental policies, and has assisted clients with claims involving the application of the pollution exclusion, surface and groundwater contamination, ground pollution, and hydro-fracking.

Mike has also advised clients on a number of significant claims involving data privacy, intellectual property, false advertising, and business torts. His experience includes counseling carriers on policy form wording with respect to data breaches, cyber liability, and intellectual property infringement claims, and was recently involved in a case that was closely watched by the insurance industry involving insurance coverage for a highly publicized data breach. Mike was also involved in two groundbreaking cases holding that claims for faulty workmanship in construction were not covered under CGL policies. He has represented insurance companies in bankruptcy court and has formulated strategies for carriers to best protect their rights when policyholders are in bankruptcy. He has also represented clients in commercial disputes and litigation, including matters relating to contractual indemnity, transportation accidents, and governmental immunity.

Mike currently serves as vice chair of former chairs for the Insurance and Reinsurance Committee of the International Association of Defense Counsel, an invitation-only professional association for corporate and defense lawyers around the world, after having recently served a two-year term as the committee's chair. He is also a frequent speaker and author on insurance litigation and emerging issues, and was recently named a fellow of the American College of Coverage Counsel, an exclusive group of the top insurance attorneys in North America.

Prior to law school, Mike received his bachelor's from Pennsylvania State University. He went on to earn his juris doctor from the Dickinson School of Law at Penn State, where he was a member of the Dickinson Law Review.

Representative Matters
Prevailed before the U.S. Court of Appeals for the Third Circuit and the Illinois Court of Appeals, obtaining favorable rulings in related matters involving insurance coverage for a class action asserting violations of the federal Telephone Consumer Protection Act.
Secured summary judgment for his client in federal court in a case concerning insurance coverage for environmental liabilities arising from the alleged discharge of pollutants by numerous property owners onto a neighboring property.
Obtained a victory for a transportation authority before the Pennsylvania Supreme Court, in a far-reaching decision addressing the impact of workers’ compensation liens on personal injury settlements involving state governmental entities.
Succeeded before the North Carolina Supreme Court in a multimillion-dollar case involving insurance coverage for false advertising and trademark infringement claims; the opinion was recognized by Mealey’s as one of the most significant U.S. insurance decisions in 2010.
Served as trial and appellate co-counsel for a domestic insurer in the Southern District of New York and the Second Circuit in the World Trade Center Property Insurance Litigation, prevailing in a nationally recognized case involving attempts by the World Trade Center’s leaseholder to recover insurance proceeds after September 11.
Represented his client before the Pennsylvania Commonwealth Court, resulting in a ruling of first impression that self-insured commercial entities are not liable under Pennsylvania's bad faith statute. 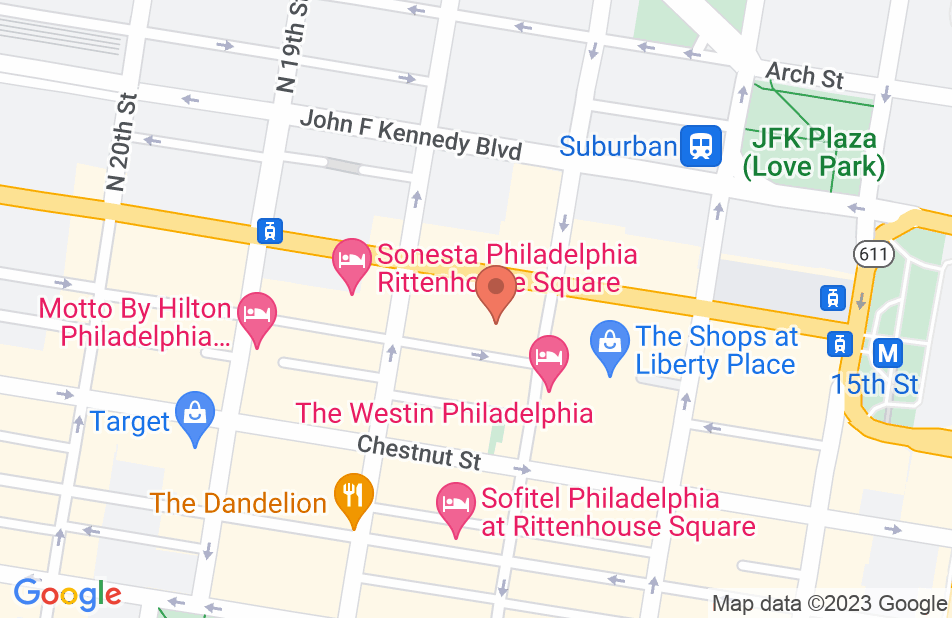 Not yet reviewed
Review Michael Hamilton