Many of the matters he handles involve claims of serious and catastrophic damages and oftentimes is called upon to deploy complex strategies and legal theories.  He has handled matters both on the claims side as well as individuals with various business disputes.

Although he prides himself in being aggressive, the advice he provides to clients is always focused upon achieving their goals and tempered with commonsense approaches to resolve matters to their benefit.

Mr. Werley lectures his fellow colleagues in matters dealing with the art of trial advocacy and both state and federal practice.

He was lead trial counsel for Griffin Campbell in the historic civil trial arising from the tragic collapse of a four story building and destruction of the adjacent Salvation Army thrift store located in downtown Philadelphia during the summer of 2013. Suit was filed by customers, employees and the estates of customers and employees injured or killed inside the store during the morning hours of June 5, 2013. The trial commenced with jury selection in early September, 2016. The liability verdict in this case, which was bifurcated between liability and damages, was rendered during the waning days of January, 2017. It is believed this was the longest civil jury trial in the history of Philadelphia. Mr. Werley defended Campbell, the demolition contractor hired to perform the demolition of the four story structure which abutted the Salvation Army. Campbell was tried and convicted of six counts of involuntary manslaughter, causing a catastrophe and aggravated assault prior to the commencement of the civil trial. Also sued were the excavator operator, the building’s owners, and an architect that served as the owners’ representative on the project. The Salvation Army was also a named Defendant. Campbell’s liability was predetermined as a matter of law in light of the criminal convictions, but Mr. Werley defended Campbell vigorously at trial as there were still questions of whether Campbell acted extremely and outrageously and what percentage of fault should be assigned to Campbell during the apportionment phase of the jury’s deliberations. The jury determined that Campbell’s co-defendants were primarily liable, assessing him only 1% of the negligence. The case settled during the damages phase of trial. 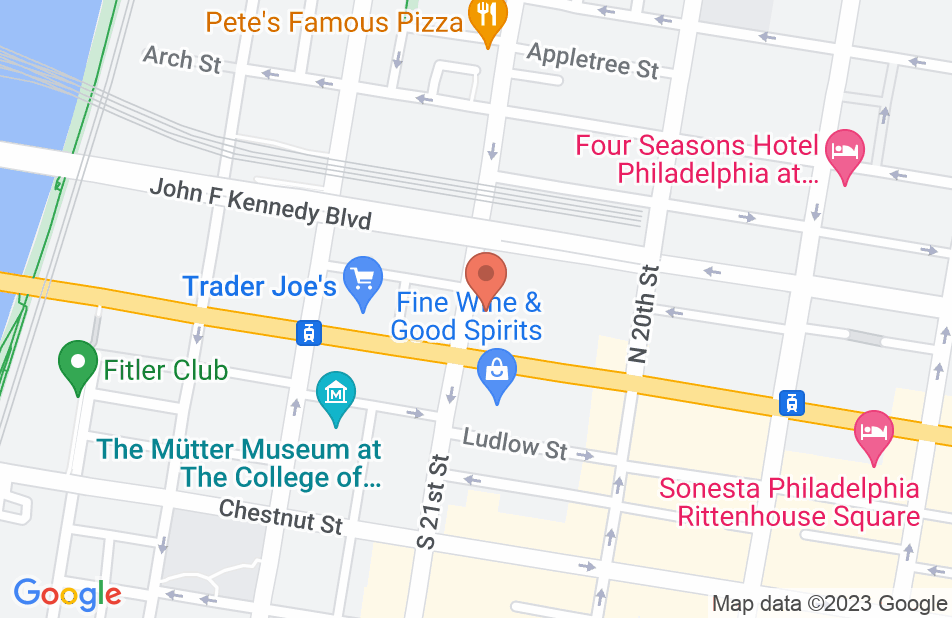 Bryan was exceptional from beginning to end. Worked hard for our company in an accident case that was at the fault of others
This review is from a person who hired this attorney.
Hired attorney

From our initial conversation we found Mr Werley to be very professional, knowledgeable & attentive. Once we secured Mr Werley’s services to represent us, we began to have conversations regularly in reference to the best strategy for representing us. We always Felt he was well informed, approachable & caring during all of our interactions. We would certainly retain Mr Werley’s services in the future if need be & would highly recommend Mr Werley to anyone seeking a skilled, knowledgeable & personable attorney.
This review is from a person who hired this attorney.
Hired attorney