Eli is an associate in Swartz Campbell’s Product Liability and Litigation groups. His practice focuses on counseling and defending government entities, financial institutions, property owners, product manufacturers, distributors, insurance companies, and construction contractors in all phases of litigation. Eli is licensed to practice in Pennsylvania, New Jersey, the United States District Court for the Eastern District of Pennsylvania, and the United States District Court for the District of New Jersey.

Eli is a creative problem solver, who works with clients to help them achieve their goals. He has successfully negotiated with prospective plaintiffs to avoid litigation, obtained dismissals at the pleading and summary-judgment stages, and obtained favorable awards at arbitration hearings. Eli has also successfully represented clients’ interests in Pennsylvania’s appellate courts, where he persuaded the Commonwealth Court to affirm a ruling in a client’s favor and, in a separate matter, to order that a verdict entered against his client be vacated.

Eli has experience handling complex construction-casualty cases, having designed and executed strategies both to defend against tort claims and to enforce indemnification and additional-insured contract provisions. He also has substantial experience defending against negligence claims in a variety of contexts, having handled more than fifty lawsuits from their inception through their resolution. In addition, he regularly counsels clients about their record-management and electronic-discovery obligations. He is a trained mediator for the New Jersey Superior Court, and serves as an arbitrator for the Philadelphia Court of Common Pleas’ Compulsory Arbitration Program.

Before joining the firm, Eli served as a judicial extern for the Honorable Robert B. Kugler, United States District Judge for the District of New Jersey. He also spent two years at a mid-sized law firm in New York where he helped defend complex toxic-tort claims involving issues of first impression. 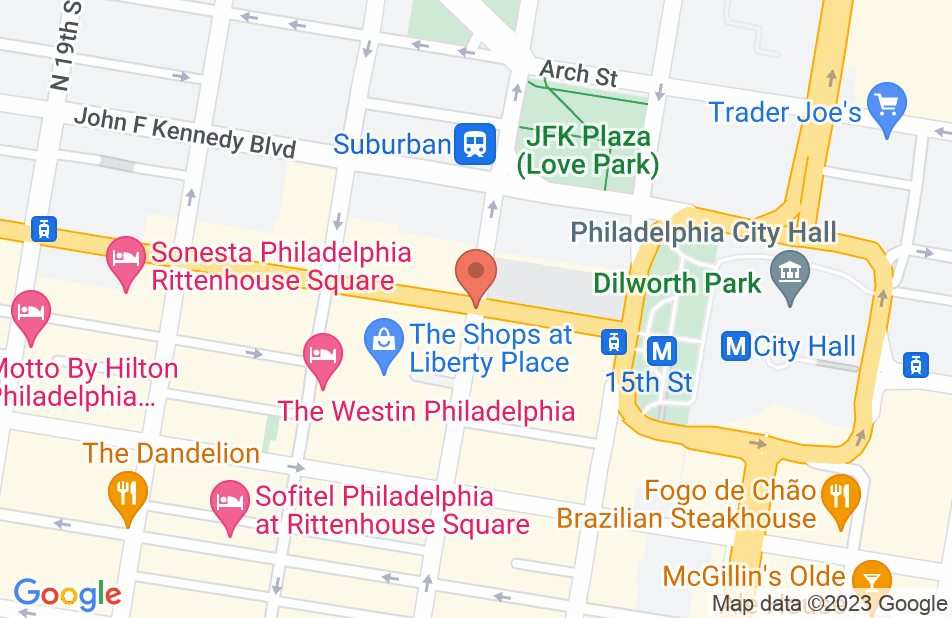 License
We have not found any instances of professional misconduct for this lawyer.
Avvo Contributions
Work Experience
Publications
Education
Speaking Engagements

We as a General Contractor were wrongfully accused of being contributory to a worker's injury claim for one of our subcontractor's workers. Eli listened to my Safety Director Level explanations of the nuances of not only the worker's environment and how he was expected to interact within that environment, but how both of these were effected and protected under OSHA Regulations. Shortly into Discovery and subsequently throughout the balance of our case together, Eli's comments and questions made it evident that he not only had listened and absorbed the information that I had imparted, but was utilizing this knowledge to better defend our Company. Having been through this process before, I must say that this is the first time I felt like a member of a team where all members listened and educated each other, based upon our individual strengths with our defense being the ultimate objective. This philosophy will serve Eli and his future clients well because this is a trait, and not a tactic.
This review is from a person who hired this attorney.
Hired attorney

I have worked closely with Eli and can verify he is a skilled litigator.

Eli and I have worked on cases as opposing counsel. He's meticulous and unwavering in his reprentation of his clients, while maintaining the ability to remain collegial with opposing counsel earning the respect of his colleagues, including those who are pitted against him.