Michael Dugan's passion and professional mission is to advocate fiercely to obtain the best possible outcome for his valued clients under challenging circumstances. He believes that serving his clients is an extraordinary opportunity and gift. By accepting select cases on behalf of his boutique litigation firm, he is able to aggressively devote the time and energy to achieve results for those clients he represents.
Michael S. Dugan, a former Division I athlete, graduated from Fordham University in New York with a degree in Sociology. He later earned his law degree from Creighton University School of Law.
After graduation he served as an Assistant District Attorney in the Delaware County District Attorney's Office. He rose through the ranks of the office and became a Trial Team Leader and ultimately was named Chief of the White Collar Crime Unit.
While in the Delaware County District Attorney's Office, Mr. Dugan prosecuted thousands of cases including Capital Murder, Felony Drug, Violent Felony Offenses and White Collar Crimes.
Mr. Dugan then was appointed a Deputy Attorney General and assigned to the Drug Strike Force by the Pennsylvania Office of the Attorney General.  His work included investigating and prosecuting multi-state and multi-national drug trafficking organizations through he use of wire taps and the Grand Jury. Mr. Dugan's work on drug investigations   lead to him being appointed  a Special United States Attorney.
In his years of practice, attorney Michael S. Dugan has gained a high level of trial experience, which, combined with an aggressive enthusiasm to fight for the criminally accused, will help you get through this situation. Personal conviction, experience, fierce advocacy and full disclosure to the client are the foundation of his practice. 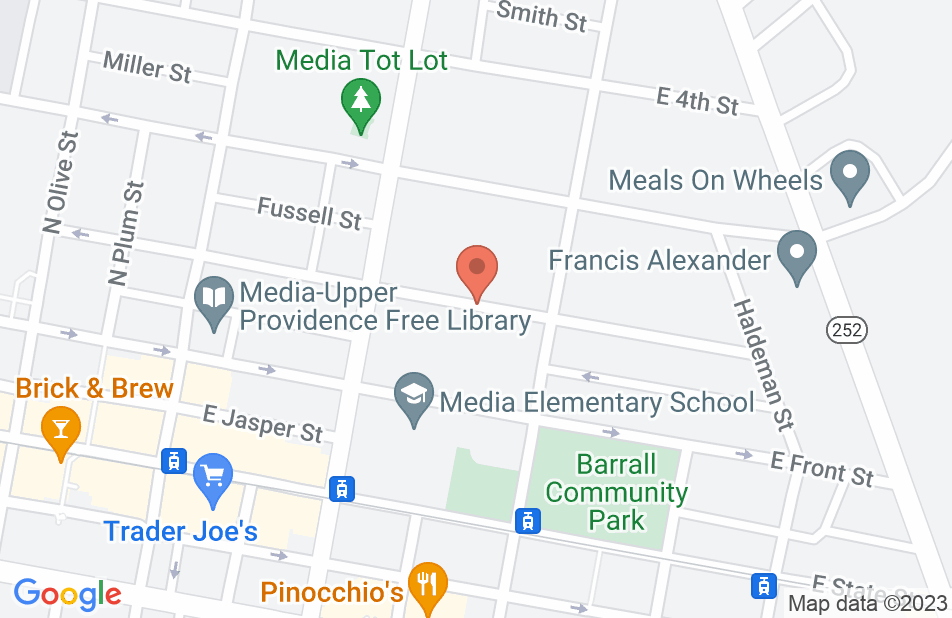 I needed an attorney last minute and Mike responded back to me immediately and set up a consult. I have worked for several attorneys and was very impressed with Mike's knowledge and the legal advice he provided. I had been worried about trying to hire an attorney at the last minute but left the meeting feeling a thousand times better. Mike seems confident in his representation abilities and had the best legal advice I had received after talking to several attorneys. Definitely recommend!
This review is from a person who hired this attorney.
Hired attorney

I endorse this lawyer. Mr. Dugan has vast experience in criminal law and absolutely knows his way around a courtroom. He is a trustworthy person who you can count on to deliver on his word.

I endorse Mike. Mike's knowledge of criminal law combined with his extensive experience litigating in court makes him a value to anyone facing criminal charges.