Marc Rosenberg is the Managing and founding Partner at the law

Federal Courts of both Pennsylvania and New Jersey .

Mr. Rosenberg  received his B.A. in 1982 from Rutgers College and his Juris Doctorate

in 1985 from The Delaware Law School, where he was a Law Review Editor.

Mr. Rosenberg has dedicated himself to the representation of profoundly injured victims.

and products liability, medical malpractice, and construction site negligence. He is an

awards in excess of a Million Dollars.

He is a lifetime member of the Million Dollar Advocates Forum and has served as a Judge Pro Tem and as an Arbitrator in several jurisdictions.  Licensed in Pennsylvania and New Jersey Mr. Rosenberg has offices in Bala Cynwyd, Pennsylvania and Cherry Hill, New Jersey and has litigated cases successfully in other jurisdictions including Florida, Virginia, Maryland, where the courts have allowed his admission for those particular cases.

Mr. Rosenberg has been awarded various legal  distinctions including being selected consistently as a “Super Lawyer” from 2012 – the present. This honor is awarded to only the top five percent of Attorneys. He has achieved the “highest  Peer Review Rating” available as determined by the confidential opinions of lawyers and members of the judiciary. 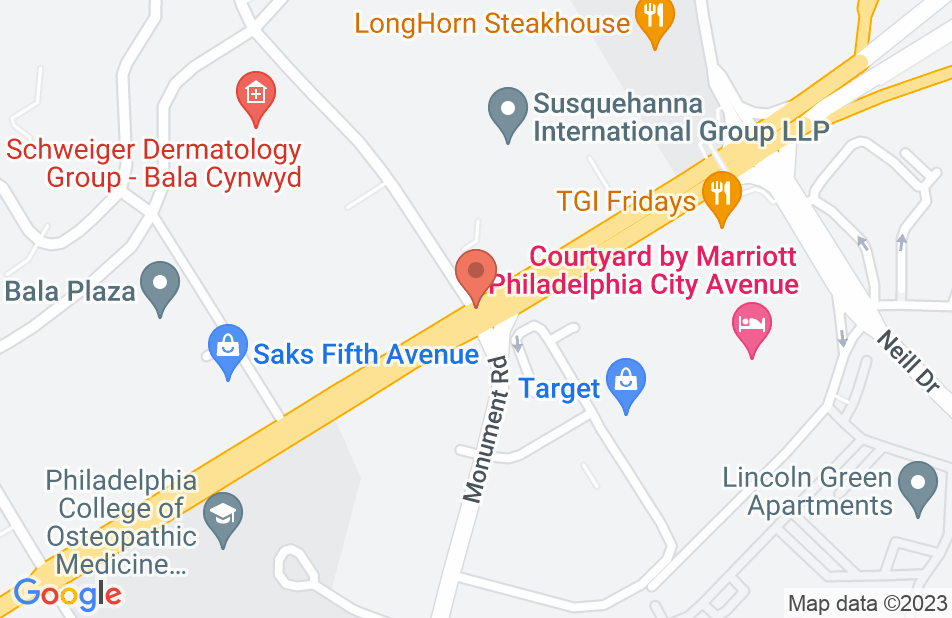 Mr. Rosenberg is a very attentive and responsive lawyer. I had a very complicated case that went to trial and he kept me informed every step of the way and what's more took the case to a jury verdict with an excellent result. His caring and intelligence went a long way in helping me with the ups and downs of my case. His ability in the court room was astounding.

I've known and worked with Marc many years as a referral attorney for his specialty, personal injury. He is effective , professional and responsive and has always obtained excellent resullts.

Marc Rosenberg is an Insightful attorney. He understands not only how to fight for and win for his clients, but also, how to shepherd his clients though the minefield of personal injury litigation. Caring enough to assure that his client's fears and concerns are addressed. Having been an actual client of Marc's as well as a colleague, I can wholeheartedly endorse this fine lawyer.