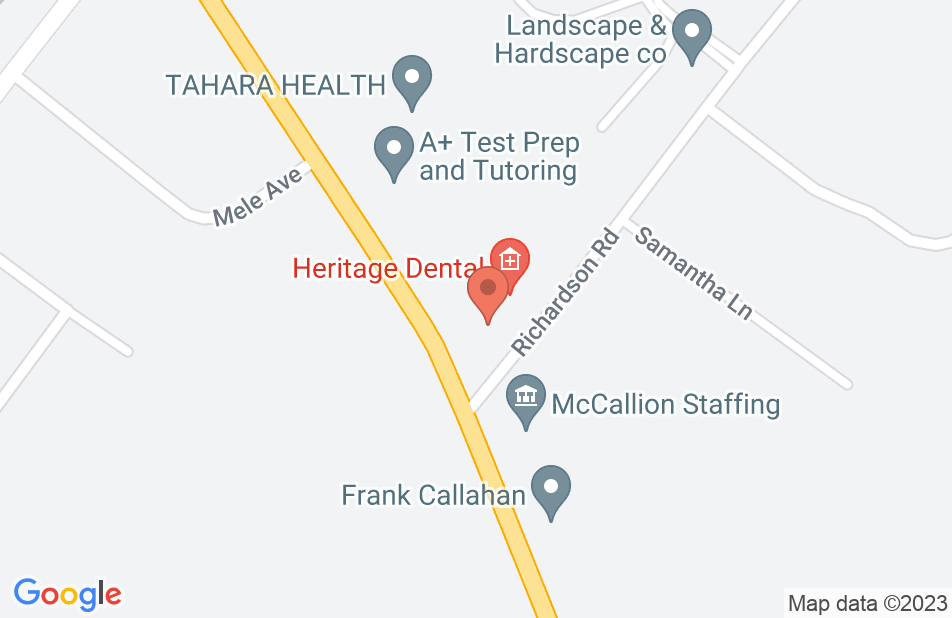 By great fortune, I ended up in Amy's office to help me work through the divorce process. She first and foremost, was able to put my mind at ease during a very stressful experience. Amy is extremely bright, diligent, tenacious - never letting small details get passed over and empowering. She was patient, explained the process as we went along and was always very responsive. Her guidance, advice and expertise are second to none.
This review is from a person who hired this attorney.
Hired attorney

Amy is knowledgeable, savvy, level headed resoected by colleagues and sharp. I was in a full on divorce, Amy kept me on track when emotions wanted to run wild, she's smart & focused. Even though I wasnt here only client, I felt like I was because she's attentive & organized. She also saved me money at any opportunity that arose. I met Amy almost 15 years ago and to this day, the "ex" straightens up at the mention of her name. I still refer people to her. They also find her to have all these qualities. Her record with me is stellar.
This review is from a person who hired this attorney.
Hired attorney

Are you looking for a good family law attorney? Well, let me tell you .....

I needed an attorney for a divorce proceeding and several years later, a child custody issue. Ms. Newman was very generous with her time in explaining to me the various steps that needed to be taken and in keeping me informed as to the progress of my legal issues. She was easily accessable by phone for a quick question, or if she was out of the office, she always returned calls promptly. Although my divorce took longer than I would have liked due to my ex-husband's refusal to cooperate in any way, Ms. Newman kept things moving forward. When issues cropped up after the divorce was finalized, she continued to be accessable and supportive as needed. Some years later, an emergency child custody issue arose. I again contacted Amy, and she immediately got the issue resolved in court. She is very well versed in all areas of family law, including adoptions. I have referred both family and friends to her as needed and will continue to do so.

Ms. Newman is a strong advocate for her clients. She is skilled and very effective at both litigating and settling cases. I endorse this lawyer.