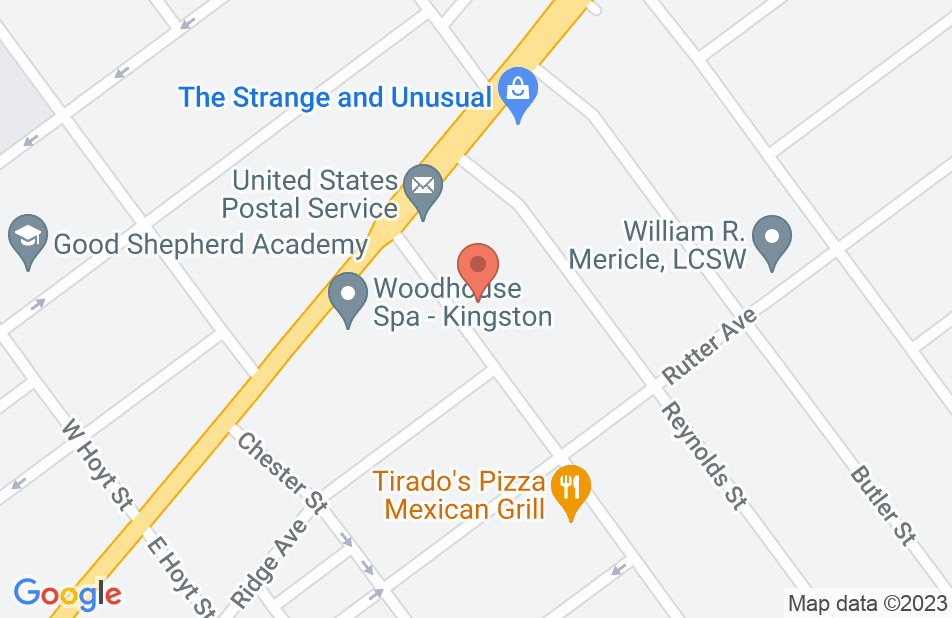 This is a man who will always be true to his word. He proves himself time and time again. I was dry afraid in my DUI case. He helped ease the fear and even allow an approach of courage.
This review is from a person who hired this attorney.
Hired attorney

Sad that all he thinks about is money! He did nothing for my better of with a public defender.
This review is from a person who hired this attorney.
Hired attorney
Nandakumar Palissery's response: Hello Susan, I would ask that you please contact us to discuss this matter as we do not know what case we handled for you, if we ever did. We, along with several other attorneys in the area, have been receiving fake reviews over the last 3 weeks and are asking the reviewing parties to contact us and reveal the issues and cases for us so that we can effectively determine what the problems were, if any. Thank you.

We hired nanda palissery to avoid deportation and drop charges but he did not he took thousands of dollars made us take plea agreement to a felony and deportation worse attorney available....!!!!!!
This review is from a person who hired this attorney.
Hired attorney
Nandakumar Palissery's response: In all fairness, although I do not know who wrote this review, when a presumably undocumented person commits a felony offense and is convicted because the evidence is far too strong to overcome and the prosecution will not waiver, then removal may be the only option, depending on the type of crime and the way the immigration case is handled. I do not practice immigration law, however, not every person convicted of a crime is removed. The circumstances vary from case to case and there are simply times when immigration law requires removal, especially now under the current administration.

Nanda Palissery was retained to represent me in a criminal matter. We had both mutually agreed upon a flat fee for his services and executed a contract stating I would pay him the flat fee in exchange for him to represent me at my preliminary hearing. The hearing was continued on more than 5 occasions, mostly at the request of the opposite party. When we finally met at court that morning, the police officer presented a plea deal that I was not willing to accept. I made it clear to Palissery I was not willing to accept the plea, he then tried to force me in to it. As a result of my refusal of this deal, the hearing was continued again since the opposite party was not present anyway and it was just the police officer there offering this deal. I then received another date for the continuance and contacted Palissery to discuss a plan of action. He then stated he would require an additional fee for the same amount that I had already paid. When I questioned why I would have to pay another flat fee for the same preliminary hearing he stated it was because I could have resolved the case. He knew from the start I was unwilling to accept a plea deal and we entered in to that agreement for the entire preliminary hearing, regardless of continuances. There was no discussion prior that if I was not willing to accept the plea he would have to charge me another fee. He was completely deceptive and lied to me. He then acted vindictively and wrote to the court a few days prior to my continued hearing he would not be present and that he is withdrawing as my counsel which led me to show up without representation and was forced to request another continuance. If he had said anything about another fee as a result of me not accepting a plea deal, I probably would not have hired him. The fact that he told me he would represent me for this flat fee for the extent of the preliminary and then try to rip me off of more money is just criminal and unethical. I also used this man in the past for another case I had years ago and have paid him thousands and thousands of dollars. It was safe to assume we had some sort of business/personal relationship but as it turns out he is just money hungry and a liar.
This review is from a person who hired this attorney.
Hired attorney
Nandakumar Palissery's response: Mr. B., It's really not fair that you haven't told the whole story. In fact, and more importantly, that you ultimately pleaded guilty under the exact terms of the plea arrangement that I negotiated for you. And further, that you did so after having paid another lawyer to attend the hearing on your behalf. I'm sorry you feel the way you do.

Attorney Palissery brings years of experience and knowledge to the criminal law practice. He conducts himself professionally and always puts the interests of his clients first. I recommend this lawyer.