A native of Scranton, Pa., Melissa has remained dedicated to representing the people of Northeastern Pennsylvania throughout her career. She firmly believes that products and health care are made safer in the United States through legitimate lawsuits that reveal and curtail unsafe products and practices. To that end, Melissa founded Scartelli Olszewski (then known as the Scartelli Law Firm) in 2001 to protect the rights of accident and malpractice victims. Today, both Melissa and the firm are known for tackling difficult cases that require exceptional effort and creative lawyering.

Melissa takes particular pride in fighting for the rights of elderly or retired clients, who many attorneys decline to represent. Her first significant personal injury verdict was a $970,000 award on behalf of a 91-year-old woman who fell from a hospital bed. The verdict remains the largest recorded in Luzerne County on behalf of an elderly patient. Melissa also secured a rare punitive damages award against a school district that had denied retirement benefits to four retired teachers. And in a pro bono matter, her elderly client was awarded $80,000 in back and future benefits due to the client's husband’s death at a Veterans Administration hospital 12 years earlier.

Melissa is admitted to practice in all of Pennsylvania's state courts, the U.S. District Court for the Middle District of Pennsylvania and the U.S. Court of Appeals for the Third Circuit. She is a 1987 graduate of The Dickinson School of Law, where she was captain of the moot court team and received the International Academy of Trial Lawyers "Award for Excellence in Trial Advocacy." A resident of Dallas, Pa., Melissa enjoys boating, golfing and skiing. Her husband, attorney Peter Paul Olszewski, Jr., is also a shareholder with the firm. 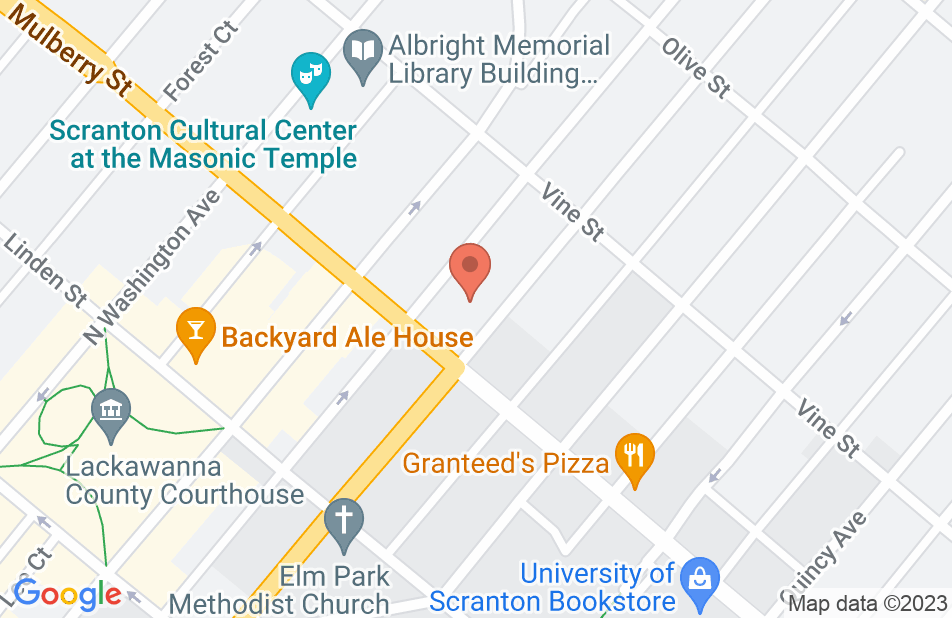 Melissa Scartelli and her entire team are extremely hard working. They have given me their time and attention. I was treated like family. She promptly answered all of my questions and concerns, no matter how big or small. I would highly recommend her!

Melissa Scartelli is at the top of her profession in medical malpractice.

I hired Melissa to handle the most delicate of cases, the death of my daughter. Not only did she take an interest in my case, she became part of our family. Her attention to our needs as a family and as a client was well beyond what anyone would ever expect. Her professionalism was unmatched by those on the other side of this case and her knowledge base rivaled the medical professionals. Melissa and her staff are competent to handle any case of any size. They did not rest in my case until the truth was known and they spared no expense putting together a TEAM of experts to support the case. You would not be disappointed if you hire Melissa and her firm. They will get you the results you want.
See all reviews

Melissa is a passionate and compassionate personal injury lawyer who helps her clients through all stages of a legal matter. I have worked with Melissa on legal matters and have referred injured victims to her. I trust Melissa to always represent her clients to the best of her ability.

I endorse this lawyer. Melissa is a fierce advocate for her clients. Her clients are assured that no stone will be left unturned and that they will receive the best of representation!

Melissa is an experienced advocate who fights for the rights of those injured through medical negligence.