As a trial lawyer for over 25 years I have litigated most types of cases, including real estate, zoning, intellectual property, special education, commercial law, medical malpractice, environmental protection, and divorce. I have an advanced law school graduate degree in Forensic Sciences, and practice law in Pennsylvania, New Jersey, Maryland, the District of Columbia, and Virginia. If you need an experienced trial lawyer or require experienced legal advice, call me. 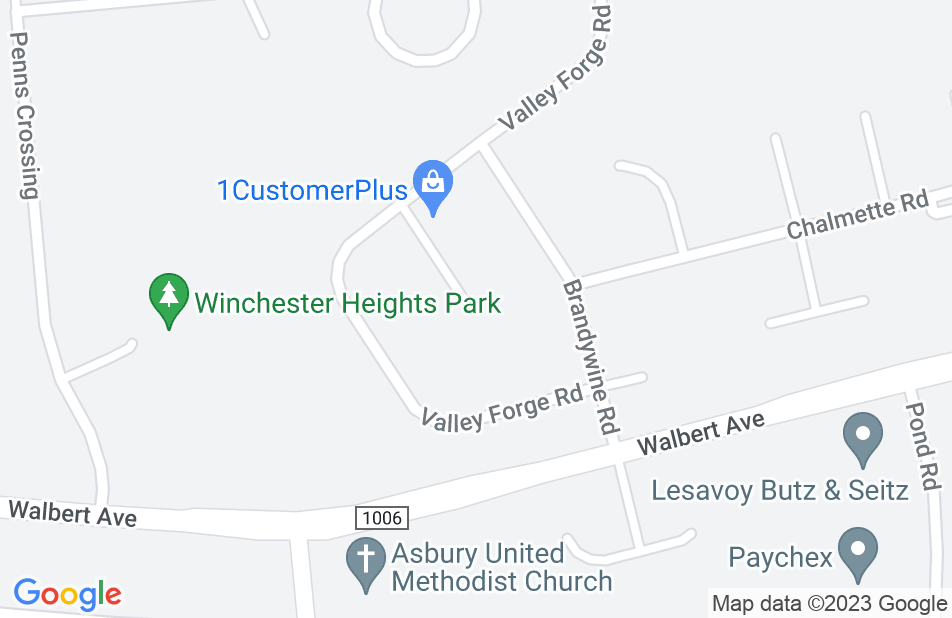 They are GREAT!!!! My child has autism and they worked to get him the right kind of services from his school district, and because they had lied to me about his progress and withheld many school records, he got a fund to pay for many years ahead in extra services. This compensatory education fund has helped him with intensive therapy and this has led to some improvement in reading and language. Now the school district and their devious lawyers are afraid I will get my lawyers at Litman Law again if they continue to keep lying and hiding records. Seems many school districts do this now, and Litman Law was experienced in dealing with this problem. No other lawyer I spoke to seemed to be as aggressive, Some other lawyers talked of being friends with school district lawyers or that they were once the lawyer who represented schools against parents. I trust Litman Law, and they have also worked on my estate plan with a special needs trust for my son. Their fees were well below some other law firms, at $350 an hour, and they accepted my charge card. I got my fees reimbursed by the school district in full, and got mileage points. Litman Law asked that I get all my son's school records first and then call them for a free 1/2 hour appointment. Once I discovered how much the school district was hiding from me about my son, I will never do this again with Litman Law. They met with me at night and could always be reached by telephone to answer questions. If you need a lawyer for a child with special needs, Litman Law is the best call you'll ever make.

Donald is the best: He is like Perry Mason

Donald has been a lawyer for over 30 years, and practices law in Pennsylvania, Maryland, Virginia, the District of Columbia, and in-house lawyer in New Jersey. His help was a God-sent to me, because until I got help from Litman Law the school district kept lying about my daughter’s progress. He dug to get records, including all e-mails, and that showed the school district lawyers were conniving to mislead me and even put on false testimony before a due process hearing, just to cover up their lies. He is the most ethical lawyer I have known, because he fights for his clients. I saw the ethics report, and spoke to him about it, and I agree that he was wrongly accused by a lawyer he fought against and had a law partner who was a really responsible for it all. Donald knows special education, and his courtroom skills are like a “Perry Mason” asking the probing questions and seeking truth and justice for disabled children and their families. He spent dozens of nights preparing us, so we did not have to take time off from work, and kept us informed of the progress in the case. Ultimately the school district had to settle to avoid possible criminal charges against their lawyers, as they demanded a confidential agreement. School districts are lying to parents, and it is lawyers like Donald who work hard to expose their crimes against children. He is the best, and listens carefully in court to the testimony, and then like a tiger questions the school district witnesses. I helped pass him questions while in court, and he was always able to keep me from jumping out of my seat. Some lawyers I have had charge me for every minute, but Donald wrote off time, and usually never charged for short phonecalls or bouncing a e-mail reply back to my many “quick questions.” Ultimately the school district paid me back every cent I paid him, and they have been careful not to return to their lies again with me. Because of Donald my daughter is now on the right track to her education.

Mom of child with autism

Lawyer always was prepared, and spent hours even during the evening to get records organized with us for hearings. Used exhibits without searching, and effectively questioned witnesses. Kept us from losing our temper, and allowed us to approve everything that was sent to the other side. Told us of offers to settle, and gave our reply only as we asked. Was outstanding in negotiating, even though other lawyer was obnoxious and unethical. Felt involved and fully explained as to what was going on.

Advocate for children- Parent, and Teacher

He did not prep witnesses for court on multiple dates. He did not inform us of the hearing officers decisions and rulings. He did not inform us of opposing parties offers. His practices with us have been illegal and clearly unethical. He failed to communicate significant information to us about our different cases. He comes to court late and unprepared to question witnesses. He did not return phone calls and he did not copy us on correspondence. He refuses to return our documents even when we have asked for them. He has greatly misrepresentation of his experience in the field of educational law. He has improper billing procedures and over bills.